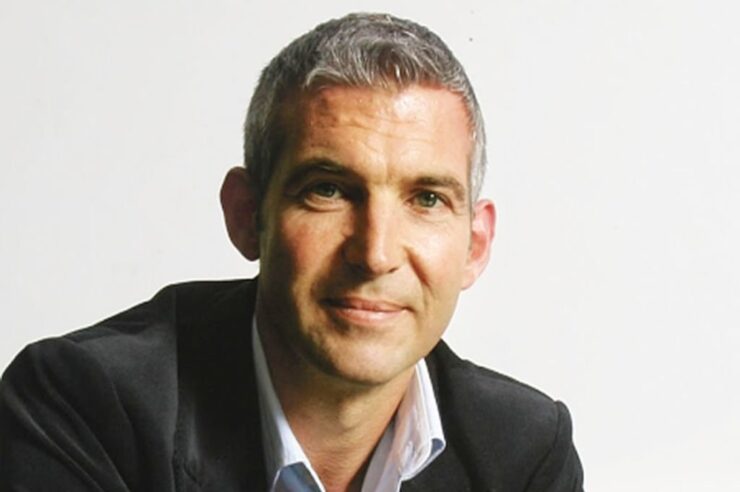 According to a Thursday report by Bloomberg, the firm’s managing director, Adam Proctor, pointed out that the digital asset industry is gradually taking over a significant portion of the financial market.

He stated that the company has decided to increase its allocation in this rapidly growing market, considering that Seek Capital feels “it is an important area for the future.”

Seek Capital is a London-based family office that handles the investments and wealth management of several high-net-worth individuals.

Although Proctor did not give specific details as to how the company intends to increase its crypto exposure, he noted that Seek Capital will be hiring a dedicated crypto analyst to lead this effort.

The spectacular performance of the crypto industry within the past few years, in addition to the meteoric rise in the prices of top coins, has attracted the attention of several top institutional investors.

Within the past year, institutional investors’ appetite for the crypto space had skyrocketed, as more investors troop into the space.

A recent survey by CNBC revealed that about 74% of UK hedge fund managers are interested in increasing their crypto exposure within the next two years.

Another survey conducted by Goldman Sachs concluded that about half of the family offices it does business with who were interviewed during the study indicated an increased level of interest in investing funds in the crypto industry.

While the governments of several countries in the world are not particularly interested in the concept of crypto, several other countries and political office holders have ventured into the space.

Earlier this year, El Salvador became the very first country to make bitcoin a legal tender, a move that was frowned upon by several crypto critics, including analysts from JP Morgan.

Lately, several other countries have been indicating interest in adopting bitcoin as legal tender, including Argentina’s president, Alberto Fernández.