A new survey has revealed that a considerable number of hedge funds in the United Kingdom intend to increase their crypto exposure within the next two years. The survey was commissioned by Europe-based crypto fund manager Nickel Digital.

As per the report, 74% of UK hedge fund managers said that they plan to deepen their foray into the crypto space between now and 2023.

A further six out of the 23 respondents interviewed, comprising top fund managers with a collective $66.5 billion in assets under management (AUM), said that they will “dramatically” increase their investments in the crypto space in the next two years.

When asked about their reason for deciding to increase exposure, a substantial number of respondents noted that the prospect of making massive profits from their crypto holdings is a major motivating factor.

The minority added that increasing regulatory clarity is bolstering their confidence in the potential of the crypto industry and prompting them to become more active in the space.

“Despite the recent correction in the crypto market, our survey confirms there is an ever-increasing appetite for this asset class among professional investors, willing to take constructive longer-term view on this asset class.”

The firm’s Bitcoin Fund has managed to stay afloat amid bearish market conditions in recent months. The Fund was up by over 12% in the first half of 2021, despite bitcoin’s massive price correction.

The number of crypto holders and crypto exchange UK users has also risen significantly, based on the FCA’s survey earlier in June.

While acknowledging the impressive growth of the crypto industry, the respondents did not hold back from disclosing some barriers to mainstream institutional adoption. According to the survey, the abundance of crypto projects with small market caps creates a liquidity problem and a lack of transparency, forcing large institutional investors to hesitate in their investment plans. 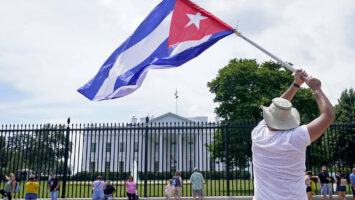 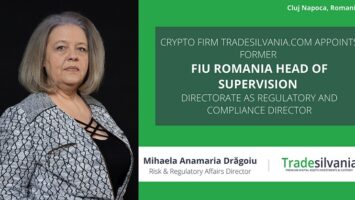