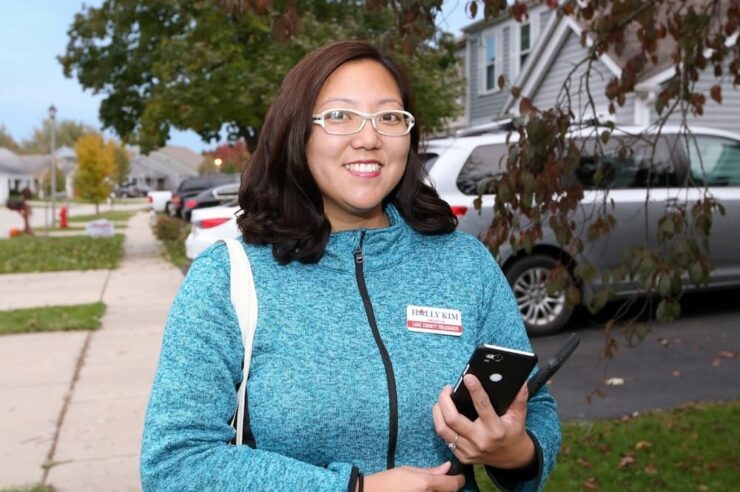 For the first time in Illinois political history, Holly Kim, the Lake County Treasurer, has become the first political candidate to receive cryptocurrency donations from a supporter, according to a report today in the Chicago Tribune.

The historical moment came after the Illinois political candidate received a donation of $3 worth of Litecoin (LTC), with the donor promising to give more of the coin in the near future. Notably, the donation was made by Mark Tan, founder of Lake Forest-based investment management firm T Capital Coin, who made his contribution in a bid to test the donation system to ensure it is hitch-free.

Kim, who is seeking reelection next year as Lake County Treasurer, disclosed to the Illinois State Board of Elections that her campaign would accept various forms of cryptocurrencies, including Bitcoin (BTC), Ethereum (ETH), Dogecoin, and several others.

According to her, the move is a reliable way to connect tech-savvy citizens, especially millennials, who are not familiar with political donations.

However, as cryptocurrency adoption continued to spike in recent times across various sectors, her interest in the form of payment was reawakened, as she went on to inform the election board about her intention to accept crypto donations for her campaign.

Kim to Hold All Crypto Donations

However, should things not go as planned, she would convert the funds to United States Dollars (USD).

Commenting on the development, Matt Dietrich, spokesman for the Illinois State Board of Elections, said no political candidate in the region has ever received crypto donations.

Dietrich continued that some political aspirants had in the past shown interest in accepting cryptocurrency donations, but no one has been serious about it until now.

“This is the first actual solid case where we know the candidate intends to report cryptocurrency as a campaign contribution,” Dietrich said. 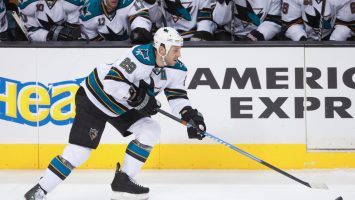