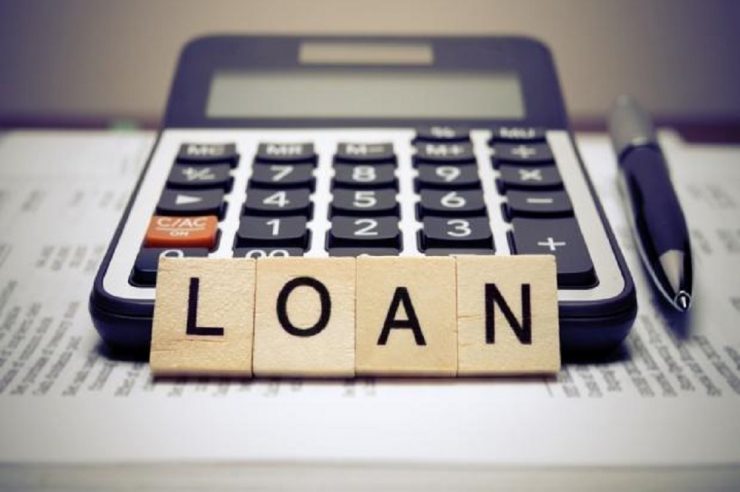 Just a few days after being hit by a major attack resulting in the loss of about $90 million worth of digital assets, Japanese crypto exchange, Liquid Global, has received a $120 million debt financing from the leading crypto derivatives exchange, FTX.

According to an official blog post, Liquid stated that the debt funding will be used to stabilize its capital position and to speed up capital generation projects, as well as provide liquidity.

Furthermore, the financing will improve Liquid’s balance sheet and its key regulatory metrics, allowing it to secure the necessary licenses in the different jurisdictions it operates.

Liquid noted in the blog post that the partnership between it and FTX will be mutually beneficial.

The company’s Chief Operating Officer, Seth Melamed, pointed out that combining FTX’s advanced financial expertise and Liquid’s efficient regulatory framework will enable both parties to contribute immensely to the growth of the crypto industry.

Liquid is very conscious of regulatory requirements and has obtained the necessary licenses needed to operate in different locations where it is located.

Its Japanese operating entity was one of the first exchanges to receive a license from the country’s Financial Services Act (FSA). Its Singapore entity had also applied for a license with the country’s financial regulator, the Monetary Authority of Singapore (MAS).

Speaking in a comment, Bankman-Fried, FTX’s CEO said, “This opportunity with Liquid allows both organizations to strengthen and reinforce the belief that regulation in crypto and knowing your customer is an important part of the future of our industry.”

Last week, Liquid suspended asset deposits and withdrawals as its systems were hacked in a major security breach, with attackers stealing around $90 million in various cryptocurrencies, including Bitcoin (BTC), Ethereum (ETH), Ripple (XRP), and more.

However, the exchange reassured its customers that they will be unaffected and will not suffer any loss due to the incident.

The rate of cybercrimes in the crypto space is increasing at a rapid pace. Over the past two weeks, the industry has witnessed two outstanding hacks, including the legendary PolyNetwork hack.

In a surprising turn of events, though, the PolyNetwork hacker returned the funds, revealing loopholes in the protocol, and was even awarded a job by the network. 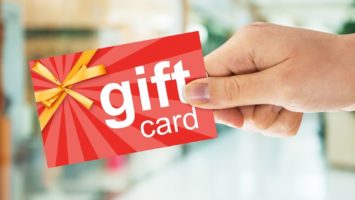