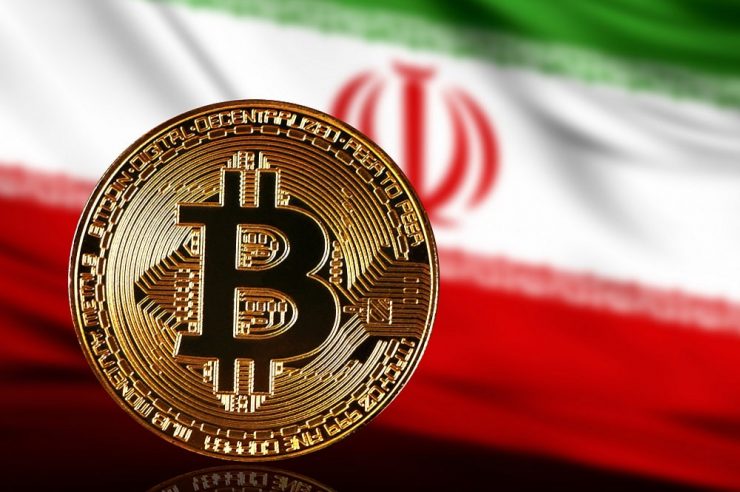 For the first time in ten years, several central banks worldwide have started selling their gold. According to a Bloomberg report, several gold producing nations have leveraged the asset’s high price to mitigate the pandemic’s effects on their national economies.

Gold witnessed a near-record price in the past few weeks, and this had prompted central banks to start dropping their gold in a bid to manage the economy.

But, let’s talk about the digital gold, Bitcoin, that has survived many market fluctuations and proved itself to be a hedge against inflation and economic crisis.

True, central banks have not always been in favor of cryptocurrencies, especially Bitcoin. However, considering the use cases and value of the cryptocurrency, it may not be too far in the future before central banks would buy bitcoin as a reserve asset.

It is said that change is the only constant thing in the world, and that statement has been proven true in so many instances. In a recent report, the Iranian authorities officially declared that Bitcoin would be used for international transactions.

This move has made Iran the first country in the world to use Bitcoin as a medium of exchange. The central bank of Iran will buy legally mined Bitcoin from miners to fund imports from other countries.

Cryptocurrencies were illegal in the country until 2019 when it issued its regulation. Although Iran is no longer very strict regarding cryptocurrencies, it is not too lenient on them either. However, with the U.S. sanctions pressuring Iran’s economy, it becomes impossible for them to use the dollar in international trades.

Additionally, the country’s fiat currency has been falling for the past two years. The Iranian rial worsened with the COVID-19 pandemic-induced crisis.

By legalizing the mining and use of Bitcoin in the country, Iran will bypass the U.S. sanction while participating in international trades.

Iran is just one instance where central banks turned to Bitcoin in the middle of a national economic crisis. As the days go by, many other central banks worldwide change their stance on Bitcoin and cryptocurrency in general.

Some have gone from outrightly condemning Bitcoin to amending their legislation to allow the use of cryptocurrencies. Switzerland, for example, recently amended its laws on crypto to promote mainstream adoption.

With Iran leading the way, it’s quite possible to see more central banks buying Bitcoin in the future. 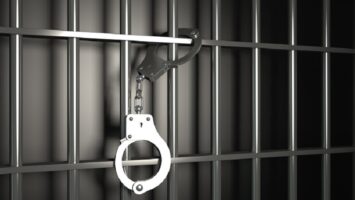 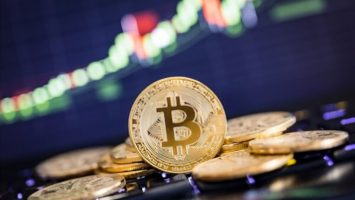