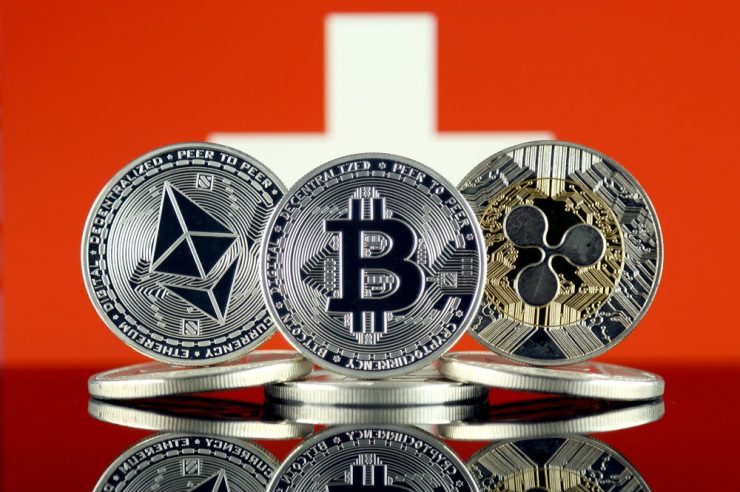 The Swiss Authorities have stepped up to amend the country’s legislation to provide a friendlier ecosystem for the adoption of blockchain and cryptocurrencies in various sectors in the region, SwissInfo.ch reported Thursday.

The Senate’s parliamentary body has passed a wide range of financial and corporate law, reforming them to embrace cryptocurrencies and blockchain developments into their financial activities.

“Bitcoin used to be something of a dirty word, associated with crime and money laundering. Switzerland has now amended its legal code to welcome cryptocurrencies and blockchain technology into the mainstream.” the perspective of the Swiss being quoted.

According to the report, the law being dubbed “Blockchain Act” will likely come into effect early next year as they had sailed through the House of Representatives during the summer, and no contrary opinions were raised against it.

The government believes the legislation would not only begin to give access to decentralized finance but also open doors to the creation of digital company shares and a number of other tradable assets.

The Swiss blockchain industry is growing and has welcomed the legislation. The President of the Swiss Blockchain Federation, Heinz Tännler, has attested to this saying;

“As of next year, Switzerland will have a regulatory framework that is among the most advanced in the world.”

The report further revealed that some blockchain companies have sprung up in “Crypto Nation” Switzerland in the last few years. These blockchain companies are about 900 and have employed about 4,700 staff. These companies include crypto banks, asset managers, real estate ventures, alpine cryptocurrency vaults, various blockchains, upcoming digital stock exchanges, and a range of digital currency projects as Libra.

In Switzerland’s continuous effort to achieve mainstream adoption, the Swiss City Zug has announced that taxpayers within its jurisdiction can now pay their taxes using popular cryptocurrencies like Bitcoin (BTC) and Ether (ETH), according to a recent report on Coinfomania.