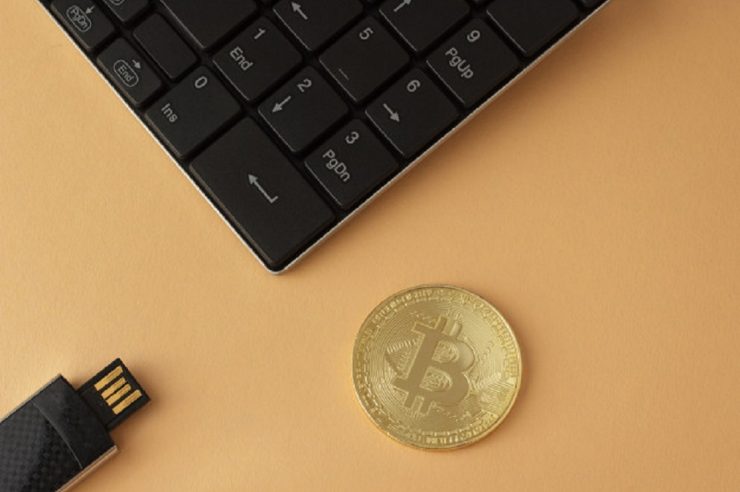 Bitcoin’s narrative as censorship-resistant money and a means of moving wealth or value across borders is one that could gain increased significance in the coming years, especially as more people wake up to this unique value proposition.

There are countless reports about authorities confiscating money from people at airports or other national borders. This includes a delicate story about a 79-year old Terry Rolin losing around $82,000 of his life savings because his daughter tried to board a flight via Pittsburgh airport the next day after running out of time to leave it with a bank.

Rolin’s case although pending a court trial may not capture the whole picture as does a recent study published by the Institute for Justice. The study titled “Jetway Robbery” revealed that the United States Department for Homeland Security confiscated $2 billion in cash at airports between 2000 and 2016.

A member of the U.S. Customs and Border Protection (CBP) responded to media inquiries about why certain DHS agents working at Washington Dulles International airport specifically target currency for seizure. Within a period of a year spanning between July 2017 and March 2018, CBP agents conducted 10 seizures of cash
going to or coming from Ghana.

Although the CBP official cited “bad guys and smugglers” as the targets of the seizures, it turned out that none of the money from the seizures was related to criminal activity.

Another key discovery is that while the DHS presents “reporting violation” as the most prevalent reason for airport currency seizures, the CBP does little to publicize the fact that those leaving the country must report carrying more than $10,000 as well.

The result is that innocent travelers often violate the reporting law unintentionally when leaving the United States, while individuals entering the country are less likely to fall victim to the law because of reporting provisions provided by the Customs.

The use of Bitcoin as a means of moving value across borders will evidently lead to a lower number of cash seizures U.S authorities and provides a viable alternative for anyone moving either in or out of the country.

That there are no physical representations of Bitcoin means that holders can literally carry millions of dollars on a smartphone or a hardware wallet with an almost insignificant size when compared to the volume of cash needed for traveling.

The rapid growth of trading infrastructure around Bitcoin globally, also means that holders can easily convert their assets back to the local currency upon arriving at their target destination.

Granted, some challenges may still exist especially with regard to conversion rates, or regulation around the use of Bitcoin in different countries.

However, the possibility of using Bitcoin as an alternative to cash for cross-border travels is one that is currently practical and could save innocent individuals from adding their funds to the NHS seizure pool either knowingly or unknowingly.