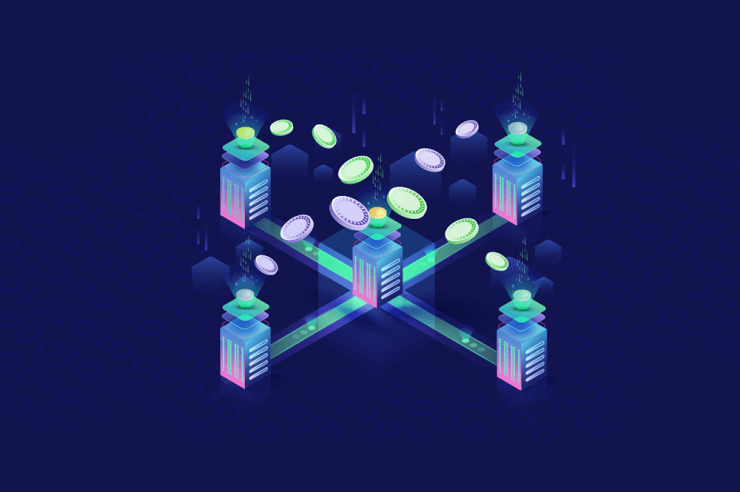 The cryptocurrency market has opened a valley of business opportunities, from trading highly volatile assets to mining and releasing them into the open market. The latter is of special interest to us, as it is associated with lower risks and potentially higher returns. Let’s find out what merged mining is and what coins can be merged-mined together with Bitcoin.

What is Merged Mining?

Even though it may seem that merged mining requires more computational power, in practice, merged mining doesn’t affect the performance of the mining equipment. However, it’s true that merged mining consumes a bit more energy resources resulting in a slightly higher mining cost. Miners also have to keep in mind that an increased profit often comes with some risks. In the case of merged mining, there have been noticed some extra security risks related to higher levels of centralization and validation disincentive in some merge-mined networks.

If you are already mining Bitcoin, merged mining is something you should definitely consider for maximizing your profit. You can choose to mine any other cryptocurrency along with Bitcoin, as long as it shares the same mining algorithm (SHA-256). At the moment, there are not so many projects that offer this opportunity. In fact, we can name only Namecoin, Syscoin, Elastos, RSK, and Jax.Network. It’s interesting to point out that the latter allows miners to choose either BTC+JXN block rewards or forgo these rewards to print JAX – the world’s first mineable stablecoin with 0% hashrate loss on your BTC mining operations and real transactional utility. However, if you choose to keep block rewards, you can use JXN to farm liquidity.

So, if you would like to try out merged mining, you should conduct quick research to find out what mining pools support the merged mining of the coins in interest, their fees, potential rewards, and associated costs. The specific coin reward will be determined by your hashrate share. The higher it is, the higher your reward.