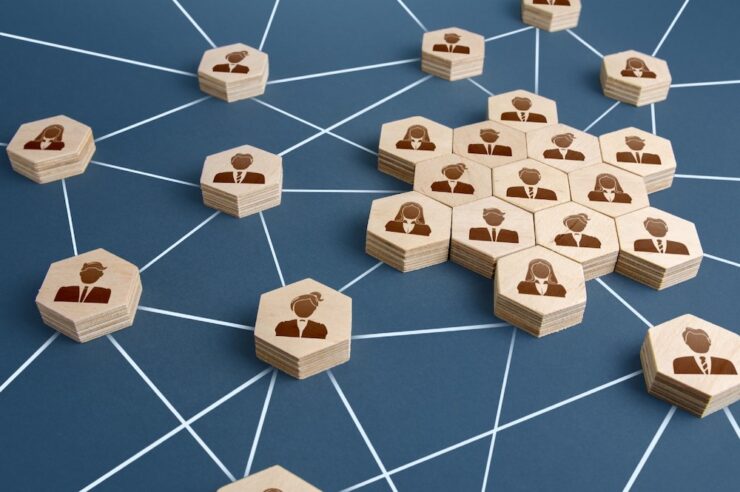 At the beginning of October, $100 million was stolen in a single attack on the Binance blockchain, also known as BNB Chain and Binance Smart Chain. The hack exposed a fundamental chasm between philosophical purist arguments in crypto and real-life practice and utility.

Founded by Binance Global Inc., the BNB Smart Chain is a blockchain network using a Proof-of-Stake consensus to secure the ledger. Proof-of-stake blockchains are maintained by “validators,” who secure the network and authenticate new “blocks” consisting of user transactions that make up the blockchain. In theory, these validators operate independently and semi-competitively to ensure transactions in the latest block and all prior are accurate and authentic. This “decentralization” is a vital pillar of blockchain philosophy.

However, after learning of the hack, Binance acted quickly to shut the network down by coordinating with the only 26 active validators on the BNB Chain and was able to mitigate what may have been one of the largest attacks in history. Although many people applauded this swift action, the organization stepping in as a security layer of last resort also raises difficult questions for the Binance Smart Chain and existential questions for the blockchain industry.

Why decentralization is the cornerstone of blockchain philosophy

In short, decentralization refers to multiple independently operating entities that make up a larger system, instead of a single institution. This approach has many advantages, including censorship resistance, transparent data reliability, fewer vulnerabilities, and a more competitive “neutral” base layer for building applications. But the most significant advantage is that it enables a “trustless” network, meaning users do not need to trust any single entity to execute an operation. Instead, the system operates through incentive structures, ensuring individual entities keep one another accountable.

Put crudely, the key to decentralization is numerous independent nodes or validators. A truly decentralized system cannot be halted by a single entity. For this reason, the community has criticized the BNB Chain.

The halting of the Binance Smart Chain during the hack ran counter to this core philosophy of crypto, but, while such security flaws exist, what is the alternative?

Arguably, one drawback to decentralization in practice is a lack of security standards for developers. With multiple teams working across different functions and applications, the “single point of failure” argument emerges in a slightly different form – one of which is the “cross-chain bridge,” applications that allow users to move tokens across blockchains, which were the target of this particular hack and 13 others over the past three years, totaling a staggering $2 billion.

Given the consequences of an oversight in security, it’s debatable whether the greater existential threat is network censorship of an overbearing centralized entity or the destruction of public trust from inaction against attack.

Decentralization is a scale and not a binary. More node operators will make a network more decentralized. Network decentralization can be increased, but in the case of BNB Chain, recent events suggest the current configuration carries more merit than detractors will admit.

Questions to answer before mainstream adoption

Evidently, there is work to be done for blockchain technology to be taken seriously as a standard settlement layer for financial transactions or a base layer for internet applications.

The tension between decentralization and security presents an interesting paradox. Substantial institutional adoption will require security assurances for compliance, consumer protections, and insurance. But decentralization is also highly desirable, as it decreases the likelihood of network attack and creates a network of “credible neutrality” where all parties play by the same rules. In short, the blockchain industry needs both to fulfill its potential.

The stated aim of the crypto industry – to build a more democratic and transparent financial system  – is worthy of aspiration and will undoubtedly involve failures along the way. The game theory mechanics that operate between competing institutions have led to huge interest in the blockchain space, with banks, financial services, legal entities, gaming studios, and many other industries assembling blockchain teams and investigating applications. With waves of venture capital money entering every year, these problems are a matter of “when,” not “if.”

Leaders in the space should work towards building a future where the technology is ready to take on the social and financial responsibility of a truly free and open system built to serve its users.

Tom Tirman is the CEO and co-founder of PARSIQ, a Web3 data technology company based in Estonia. Founded in 2018, PARSIQ is a Binance-backed blockchain monitoring and workflow automation platform that bridges on-chain and off-chain applications.