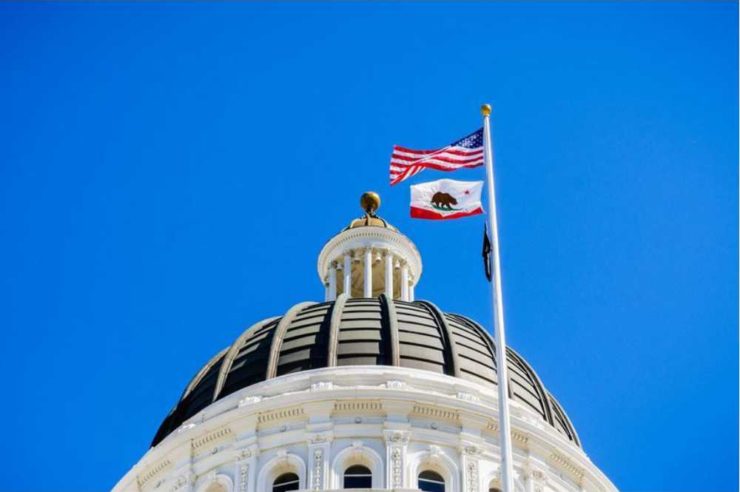 Another mainstream adoption of bitcoin in California looked set to happen until the state’s political watchdog announced a new ruling. According to reports, the Fair Political Practices Commission (FPPC) for the Golden State voted 3-1 against the use of cryptocurrencies for political donations.

This simply means that does who are contesting for public offices in the U.S State of California will not be allowed to receive donations in cryptocurrencies. The body says that the reason for the decision is because crypto assets are difficult to track and can result in a lack of political transparency.

By arriving at the decision, the regulations have drawn to a close, a hearing which started in August.

At that earlier meeting, some commissioners reportedly did not support the outright ban of cryptos for political donations while others who favored a ban raised questions on how the assets could be tracked.

Now that a final decision has been made, those running for offices will not have to rely on other donation channels but definitely not bitcoin and co.

An official of the FPPC said in the report that while the State will have to work by the current ruling, “many if not all of the Commissioners agree that there will be further debate and analysis in the coming months and years.”

Use of Bitcoin For Political Donations in The U.S

By deciding against the use of cryptocurrencies for a political donation, the State of California has joined South Carolina as regions in the U.S to have outrightly banned the input.

However, those vying for political offices at the Federal Level have been allowed to accept cryptocurrencies as an in-kind donation according to a 2014 ruling by the U.S Federal Election Commission

The State of Colorado also allows this form of donation even though it has placed a limit on the amount that can be accepted by politicians.

It’s a matter of different strokes for different folks, but what are your thoughts? Should the U.S approve the use of Bitcoin for political donations? 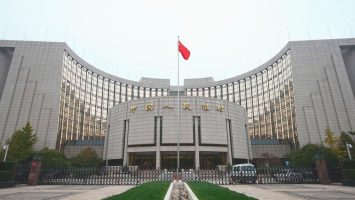