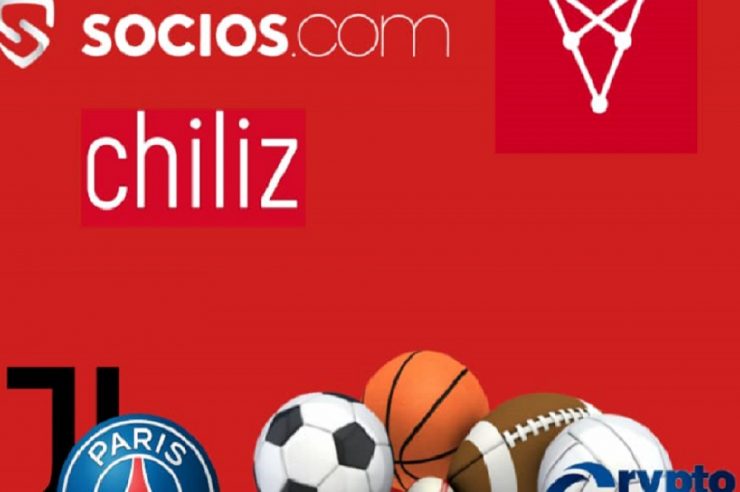 Tokenization of fan engagement is the next big thing. Socios.com has recently caused shockwaves with football fans with their own cryptocurrency Chiliz (CHZ), potentially introducing millions of people to the crypto world.

Here is how Socios.com came into the picture. Their platform, an app available for Android and iOS, is the world’s first fan voting platform for sports fans fueled by the digital currency Chiliz ($CHZ).

Some of the Chiliz investors are Binance, OK Blockchain Capital and Ceyuan Ventures and some of the teams on Socios.com platform are Atlético de M⁴adrid, AS Roma, West Ham United among other big teams. Also, Socios.com is expanding to Latin America, home of huge football fanatic countries like Brazil and Argentina.

After downloading the app, fans can use Chiliz to buy Fan Tokens to use on their favorite clubs. The Fan Tokens can be exchanged into access to voting rights and fans can take part in club-specific polls and votes. As well as a portal for their voices and opinions, token-holders will also receive team-specific and platform-wide rewards and can buy and sell Fan Tokens on the app’s marketplace.

Socios.com is tokenizing the emotional connection and a fan’s influence over a football club. Ownership of Fan Tokens does not represent equity or shares in football clubs, but they offer an entirely new way for fans to engage with their club or clubs. Something that wasn’t possible without the blockchain technology and the tokenization process.

And it’s more good news for Socios.com. Yesterday Chiliz ($CHZ) reached  US$ 0.0095 on major exchanges. Chiliz has a market capitalization of US$ 34.29 million and $9.48 million worth of Chiliz was traded on exchanges in the last day.

Chiliz is currently an ERC20 token and fans can use a debit or credit card on the app or buy them on a third-party exchange. Once the purchase is complete, the tokens are stored in a virtual wallet on the app.

Usually, ERC tokens are designed not to be tradable, also known as Non-Fungible Tokens (NFTs). However, Chiliz is tradable to Bitcoin (BTC) and Binance Coin (BNB) – something has the potential to bring tens of thousands of sports fans into the world of crypto.

There are millions of fans attending football games where Socios.com advertise their app. So, even if half of these fans start using the app and buy Chiliz, they can then trade Chiliz to Fun Tokens or trade to other cryptocurrencies. That would be a move that could take crypto adoption into a much broader public. And finally, reach those that were not too familiar with the crypto world for the first time. 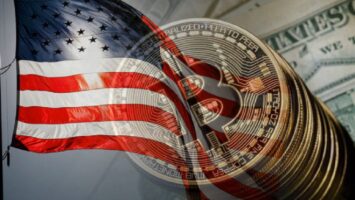 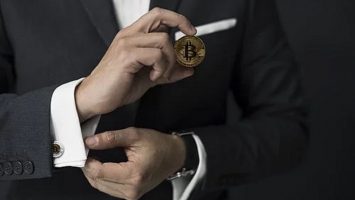