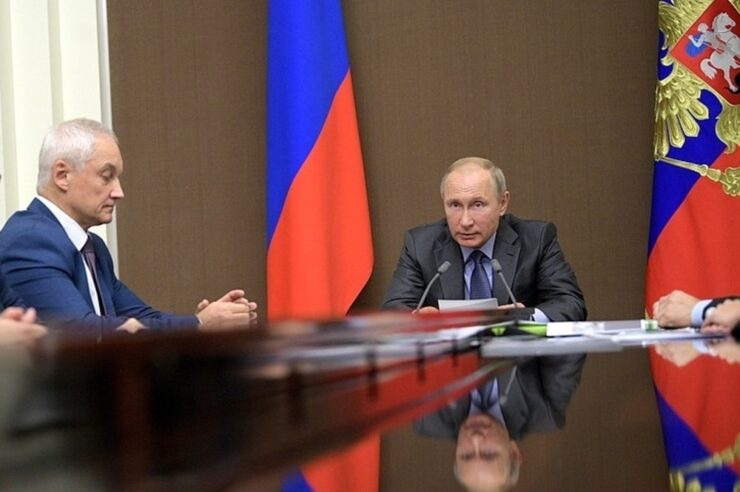 With Russian authorities having diverse views about the threats and opportunities associated with cryptocurrencies, president Vladimir Putin has called on the parties to reach a consensus regarding the regulation of the nascent asset class.

President Putin noted recently that while he agrees that the volatile nature of cryptocurrencies puts investors at risk, he cannot ignore the opportunities inherent in crypto mining.

According to the president of Russia, cryptocurrency mining would give the country certain competitive advantages over other nations, especially now that mining activities are being clamped down in Kazakhstan.

“[…] We have certain competitive advantages, especially in the so-called mining. I mean the surplus of electricity and the well-trained personnel available in the country,” President Putin said.

However, President Putin urged the Bank of Russia and politicians to discuss extensively on the subject matter, and come up with a unanimous opinion.

Last week, the Bank of Russia called on the government to place a blanket ban on crypto-related activities, including mining.

The country’s apex bank noted that the use of crypto in payments could wreak havoc on existing monetary policies, as well as foster illegal transactions like money laundering and terrorist financing.

On the contrary, Ivan Chebeskov, a representative from the finance ministry, this week stated that the country’s crypto industry needs to be regulated and not restricted.

Chebeskov added that a blanket ban on cryptocurrencies could see Russia fall behind in the global tech sector.

Reacting to the development, president Putin said the Bank of Russia is not in any way stopping the country’s cryptosphere from being regulated, adding that the apex financial institution is making significant moves to launch new technologies into the industry.

One of the new technologies the Bank of Russia is planning to unveil is the digital ruble, with efforts on the way to launch a prototype for the central bank’s digital currency this year.

It is worth noting that in October 2021, the Russian government indicated an interest in mining bitcoin using associated petroleum gas (APG), as well as tools in its oil fields.