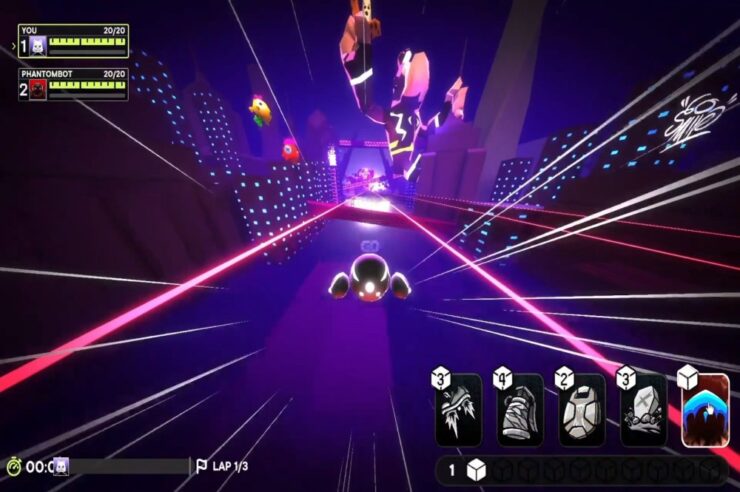 The latest updates will be rolled out in its latest Alpha release – Alpha V3. The new release trails the ecosystem’s last release of Alpha V2, which occurred in September 2022.

Launch of Got SUD$ Campaign

The native cryptocurrency for the MixMob ecosystem is expected to launch through a campaign called the Got SUD$ Campaign. The token’s launch has been teased on its official social media page.

The SUD$ cryptocurrency stands for Subdomain Dollars. The name is coined from “the Subdomains where all the MixMob members reside.” Utilizing the Solana network to host its SUD$ token, the P2E gaming developer noted that the blockchain is “the only chain that was able to offer what MixMob needed at this time.” Solana’s network enables transactions that cost less than a cent and settles within seconds.

Meanwhile, MixMob’s cryptocurrency is designed to be a unidirectional token. This implies that SUD$ will exist on the blockchain, but transactions will be confined to the MixMob ecosystem. The firm noted that the move would protect the token from external market forces and other risks tied to an open economy.

Users receive the token when they partake in racing competitions and referral programs. Players also get rewarded with the SUD$ token when participating in the streaming and wagering features made available on the ecosystem. Holders of the MixMob Gen0 Masks NFTs are also eligible to receive the SUD$ tokens upon its largely-anticipated release.

MixMob natively allows players to engage in its game, MixMob: Racer 1, through laptops and desktop devices. However, based on feedback from players, the gaming developer team noted that the ecosystem will now have a mobile app accessible to Android users.

The decision to launch on Android opens up MixMob to over three billion users using the famous operating system. A prestigious Google Play Store listing could also help onboard more users to MixMob and the Solana ecosystem.

The new MixMob app will feature gaming activities between two players and between players and the environment. Gaming activities on the platform are also expected to function 24 hours daily. Users must acquire digital collectibles. Users can purchase a collectible from Mixmob’s dedicated Raider Mask collection for the Magic Eden marketplace to access the game. 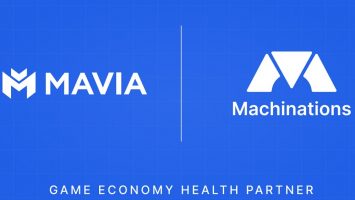 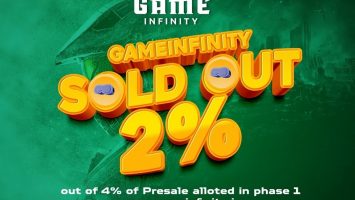 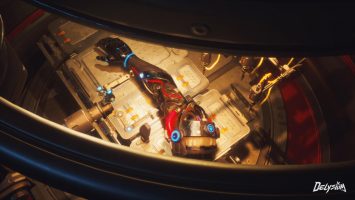