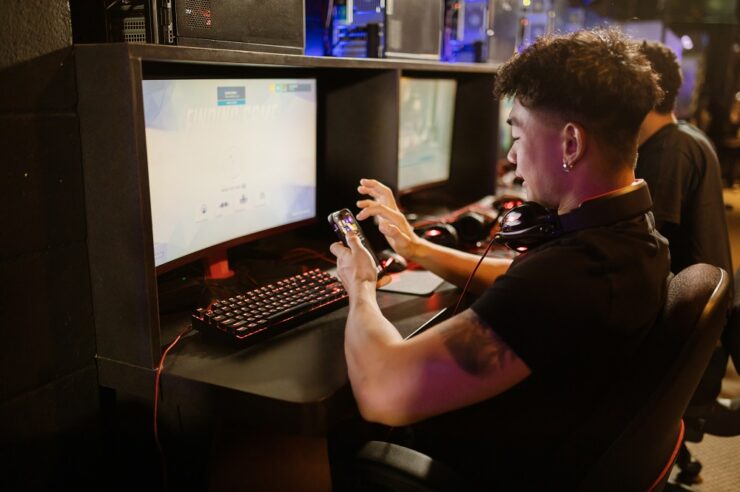 The gaming industry is experiencing rapid growth, drawing more and more revenues every year. Between software, hardware, and intellectual property, the industry quickly gained an edge on TV, film, and music.

Industry Research predicts the online gaming market will reach $242 billion by 2027, a significant leap from the $107 billion generated in 2020. Boosting growth was the pandemic, which forced people to stay home for much longer periods of time, with many turning to various casual and online gaming avenues as a means to socialize while in lockdown.

Of the many rising trends in gaming, alongside VR originals to remakes of classic titles, play-to-earn (P2E) gaming is gaining popularity as a novelty form of video game that allows its players to earn money by gaming. The promise of financial gain and the many success stories from early-bird play-to-earn adopters make P2E an enticing new realm for many to explore. In this post, we’ll cover the basics of what play-to-earn is, and what we can expect in the future:

Before play-to-earn games, the gaming industry was not entirely new to the concept of monetizing their infrastructure. The rise of e-sports and professional gaming came with ludicrous wealth and fame for highly-skilled top players, while less competitive gamers flocked to online viewership platforms like YouTube and Twitch, hoping to build a following and monetize their live streams.

Enter cryptocurrency, blockchain technology, and non-fungible tokens (NFTs). Play-to-earn games use blockchain tech to reward skilled players with in-game NFTs in the form of characters, items, digital clothing, or “skins”. These digital items can then be sold for real-world money at the players’ discretion.

P2E, for the first time in gaming history, allows ownership of these valuable digital properties away from a company or government, allowing players to potentially form new economies. One such example is the popular P2E title Axie Infinity, which reached 2 million daily users within its first few months. Popular in developing countries such as the Philippines and Venezuela, the game promised players a more significant source of income than their local physical economy.

What are the benefits of P2E?

Financial gain and passive income aside, many benefits of playing video games also apply to play-to-earn games. Above, we mentioned the social benefits of online gaming during the lockdowns, allowing people to connect with each other in spite of the long periods of isolation while being able to entertain themselves through gaming. P2E games share this benefit by allowing players to compete and trade with each other for in-game items, as well as a real-world currency.

Another benefit of video games is the impact they have on the player’s mental health. Forbes explains that aside from providing players with relaxation and a break from work- or home-related stress, video games can improve decision-making, strategic thinking, and problem-solving skills. This is especially important in P2E games, as the stakes are higher and in-game assets contain a real-world value. Generally, strategy and higher skills are what set the top players of a play-to-earn game apart from the crowd, so taking the time to learn game mechanics and improve those aforementioned skills can go a long way for you both financially and mentally.

The future of P2E

In a previous post, we discussed Axie Infinity’s milestone of reaching $4 billion in all-time high sales in NFTs. The recent win for the P2E game comes amidst yearly lows and increasing doubt over cryptocurrency and P2E infrastructure in general. However, this isn’t to say that P2E game developers aren’t working to boost development and ease player concerns in the future. Sky Marvis, the startup behind Axie Infinity, recently launched a new platform that facilitates cheaper and faster transactions for the player community.

A feature on transience in technology by LHH notes that much of the hype around cryptocurrency was sparked by investors, who wanted to get a leading edge on the new technology. In an age of constant developments and improvements, these technologies and platforms come and go. The future of P2E gaming lies in the developers’ ability to ensure security and fun for their players and their valuable assets. Building and retaining trust and testing technologies to improve on the infrastructure may lead to even higher milestones for play-to-earn in the future. 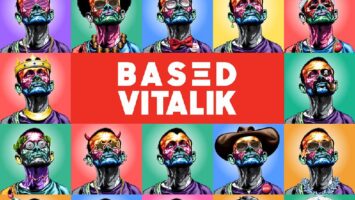 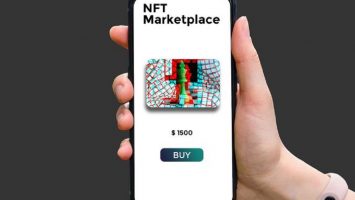 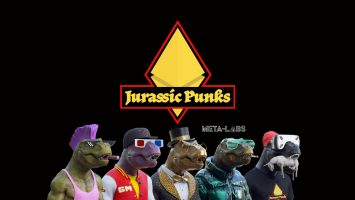