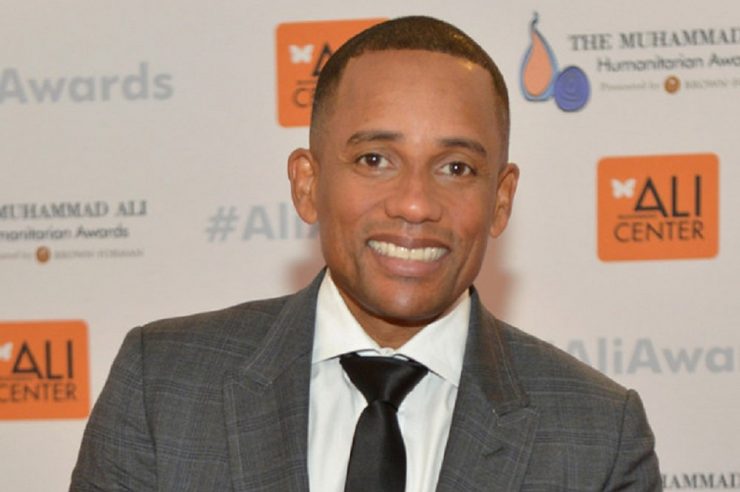 Hill Harper, an American actor and author known for his roles on CSI: NY, Limitless, and The Good Doctor, plans to launch a cryptocurrency-friendly app to empower the black community.

The name of the app, The Black Wall Street, was borrowed from the incident that happened in a prosperous center of Black business in the Greenwood district of Tulsa, Oklahoma, that was destroyed by the whites in a racial attack, a century back.

The Black Wall Street app is scheduled to go live on June 1 and will offer a digital wallet for peer-to-peer payments where users can trade cryptocurrencies like bitcoin and ether.

The driving force behind the launch of the new app is for Black and Latinx investors to gain financial education on cryptocurrency and be provided with a gateway into the digital transformation of investing.

Harper also hopes to attract both “unbanked” consumers and more sophisticated investors looking for a black-owned site for cryptocurrency purchasing with the new app.

When the Black Wall Street in Tulsa was still in existence,  dollars moved from  60 to 100 people within a year before it left that black community. However, Harper mentioned that in recent times, dollars now leave the black community between six and seven hours and he believes that the creation of more fintech platforms and digital wallets, will reduce the time to six or seven seconds.

The new app will have Najah Roberts, a cryptocurrency expert, and owner of Crypto Blockchain Plug, as the chief visionary officer. He will also head a 30-city financial literacy tour, a segment of the launch program. The tour will begin on April 30 in Los Angeles, with stops in Tulsa on May 31, and those who sign up will receive fractional bitcoin shares.

In the development of the app that focuses on mobile device trends in communities of color, Harper worked with black web developers prior to the COVID-19 pandemic.

The 2019 report from the Pew Research Center shows that 23% of Black Americans and 25% of Latinx Americans prefer using smartphones to access the internet and conduct mobile banking than the 12% of White Americans.

Hill Harper commented on the new app, “We have to encourage Black ownership and that’s what we want to do on the platform. We’re starting with a digital wallet and the ability to start to learn financial literacy, create a community, and allow people to invest.”

He continued, “But the ultimate goal is to create a whole ecosystem, and eventually a marketplace where the recirculation, the circulation of dollars through this digital wallet, allows job creation, business creation, and job growth.”