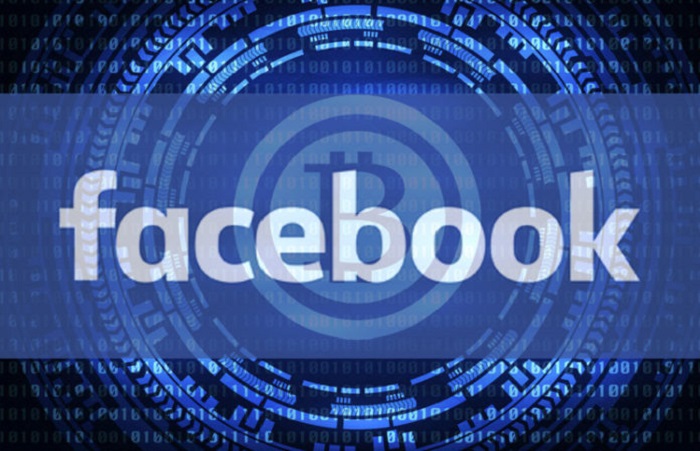 There has been a lot of speculation on the reason why social media giant, Facebook Inc. has a team of 40 blockchain experts assembled in the firm when their primary duty at least in the meantime is to maintain their chat platform that now has over 2.5 billion global users.

Well, the reason behind Facebook’s recent blockchain hires is that the company is working to develop a dollar-pegged stablecoin that will allow those who use their WhatsApp Messaging platform to send and receive money.

Anonymous sources who spoke to Bloomberg recently revealed that the intended Facebook stablecoin will first be tested with the over 200 million WhatsApp users in India. The Asian nation is a target because of its potentially large remittance market that saw $69 billion being received within the country last year.

No specific period or date was given as to when Facebook will launch the stablecoin, but the sources said it is in the pipeline. Right now, the firm is trying to work out a strategy for the stablecoin. It will include a custody option and the regular currencies that would be held to protect the stablecoin’s value.

So we may still be far away from the Facebook stablecoin launch, but the mystery behind the firm’s potential involvement in the crypto and blockchain industry may have been uncovered.

Despite Facebook’s exploits with social media services, many people expected the company to go into payments at some point, especially after they hired PayPal’s former President David Marcus in 2014. However, that didn’t happen then and is about to happen now.

A possible reason why the company is moving into creating a payment system now is that the concept of blockchain and cryptocurrencies is gaining traction in the mainstream.

The number of users has continued to increase despite all odds, and the industry has a lot of potentials to disrupt the current financial system. So Facebook may want to position itself for the future just as it did in the early 2000s when the internet was going to the mainstream.

Sticking with a stablecoin is still another example of how clever the move is since these type of cryptocurrencies are less volatile and likely to be accepted by people who are shying away from Bitcoin and the altcoins because of the excessive price movements.

So, it will be interesting to see how Facebook Inc. eventually secures its spot in a fairly new industry once again beginning with a stablecoin for WhatsApp users. 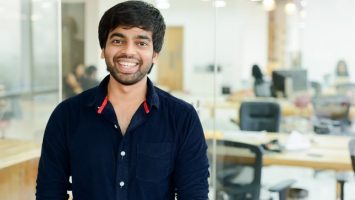 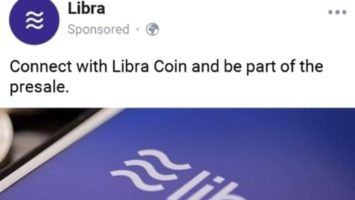