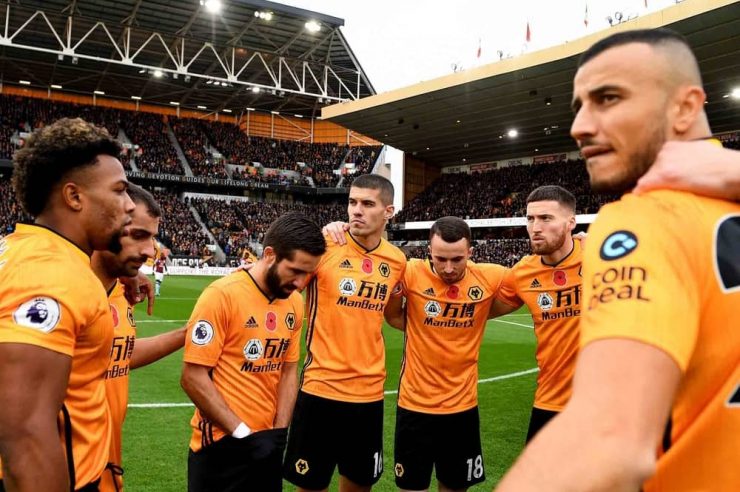 Crypto Millions Lotto which described the partnership as “groundbreaking,” made the announcement in a press release today, noting that the deal is the first of its kind involving an EPL football club with an online lottery firm.

Sulim Malook, CEO at Crypto Millions Lotto, described Wolverhampton as the most crypto-friendly football club in England while adding that the achievements of Wolverhampton in the 2018/2019 season made them the perfect choice for the partnership.

We are delighted to have found a partner that has the same disruptive ethos as ourselves. […] As a company, we are big football fans, and Wolves is the most crypto-friendly club in England. They were an obvious choice.

It can be recalled that Wolverhampton’s remarkable performance in the previous season saw the club finish among the top seven teams in a league that is considered the most competitive in the world.

Interestingly, Crypto Million Lotto noted that Wolverhampton’s competitive spirit could be likened to that of Bitcoin (BTC) as the team can challenge the EPL hierarchy, such as Manchester City, Manchester United, among others.

“We’re delighted to partner with Crypto Millions Lotto, an ambitious company that is keen to increase its exposure with the help of Wolves’ global reach across various platforms,” Steve Morton, Head of Commercial at Wolverhampton, was quoted as saying.

As per the press release, the partnership would also foster global Bitcoin adoption via Crypto Millions Lotto’s referrer program platform, as registered users can earn BTC for every completed referral. In addition, users on the referrer platform can also compete for a $2.5 million giveaway without purchasing a lottery ticket, the press release noted.

This is not the first time that crypto-related firms would be going into a partnership with EPL football teams.

Coinfomania reported last year that eToro, an Israeli-based social trading platform made a sponsorship deal with some of the biggest clubs in England, allowing the teams to partake in a test that will let them purchase players using BTC. 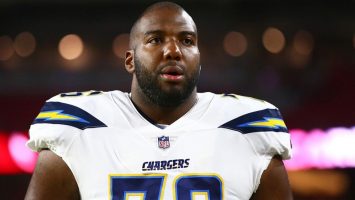