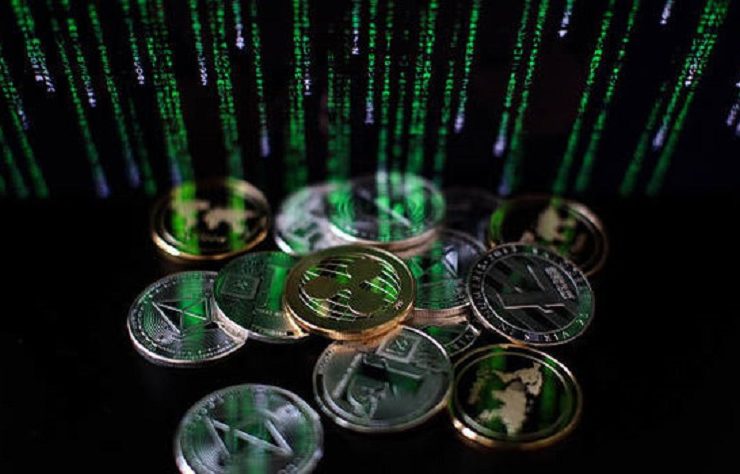 The crypto markets are slowly recovering from a period of woeful performance, as gains begin consolidating for the second day in a row. Around $8 billion has been added to the total market cap within the last 24 hours with the current numbers standing at $139 billion.

The graph below shows a new flush of greens as most of the top 100 coins post gains mainly 5% and the rest in double digits.

Bitcoin is hovering above $4000 on the trading day with an 8.17% gain. The top cryptocurrency’s recovery sees it record a press time value of $4362 with a market cap of $76 billion. There have a been a lot of institutional activity around Bitcoin, even though any talks of a bullish run is still premature at this point.

XRP is also gathering momentum from the market recovery phase. The altcoin has gained 4.56% today with prices now at $0.39. If the level of market resurgence is sustained then, XRP may eventually end the day above $0.40 for the first time in the last 48 hours.

ETH fell to as low as double figures last week and traded slightly above $100 for the most of Monday and Tuesday. However, in the hours leading up to press time, Ether has gained over 6% to bring prices up to $121.

A $3 billion gap still exists between XRP and Ether, therefore, to reclaim its position as second largest crypto by market cap, ETH will have to do more than just consolidate gains in the days to come.

BCH within Range of XLM

Bitcoin Cash was still the fourth largest cryptocurrency by market cap at press time but faces stern competition from Stellar XLM in the next few hours. XLM has double-digit gains (10+%) and a market cap of $3.24 billion which is less than $1 billion shy of BCH’s. The value of the altcoins stands at $191 (BCH) and $0.167 (XLM) respectively.

The rest of the top ten coins including (EOS, Litecoin, Tether, Bitcoin SV and Cardano) are seeing gains within the 1-13% range. Data from Coinmarketcap shows that Factom (FCT) and Verge (XVG) are the biggest gainers among the top 11 coins. FCT has gained 40% while XVG has surged 48.72% in the last 24 hours. 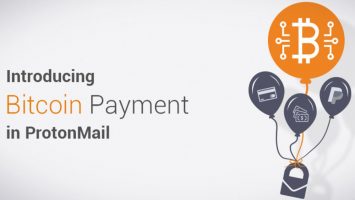 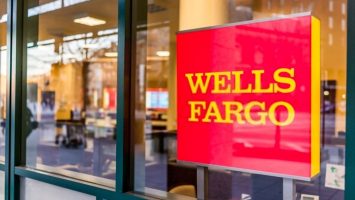