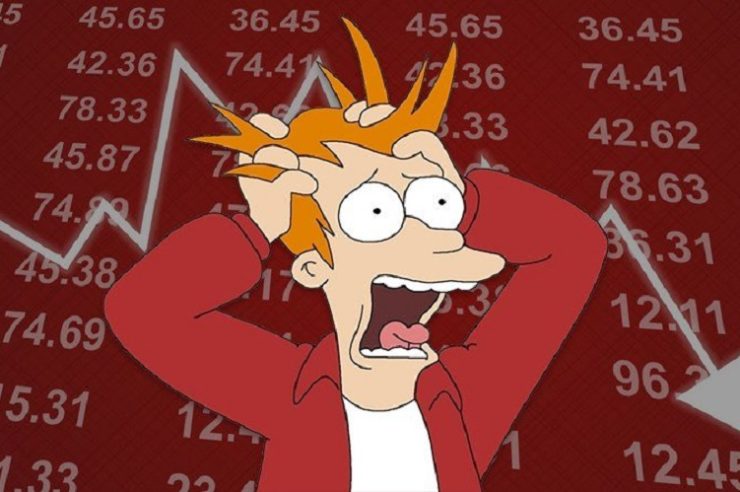 Just less than a week after the crypto markets lost more than $20 billion, another market decline was on hand to welcome traders to the new week.

King coin, Bitcoin,  failed to find support at $5500, and instead tasted another year low record with prices moving down to $5201 at 10:04 UTC on Monday. The coin has lost nearly $5 billion of its market cap at the start of the trading activity with current figures now at $92.5 billion. Also at press time, Bitcoin is finding stability within the $5280 and $5200 range.

Dethroned second-placed cryptocurrency, ETH was also hard hit by the market tumble as was also the case last week. The altcoin traded safely above the $170 mark for the rest of last week but found itself down by more than 10%. Prices for the altcoin at press time was $153 with a market cap of $16 billion

Ripple’s XRP may have successfully become the second largest cryptocurrency by market cap but did not show any resilience in the wake of the decline. The altcoin tumbled with the rest of the markets and had a press time value of $0.48 with a market cap of $19 billion.

All of the top ten coins, except Tether, are also seeing losses between the 8%-12% range, bring the total crypto market cap down to $179.6 billion at press time.