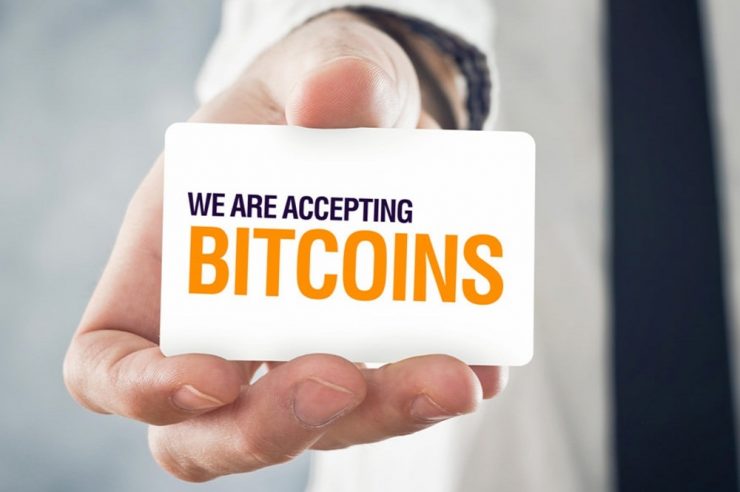 Coinfloor, a leading UK-based cryptocurrency exchange that mainly deals on Bitcoin (BTC), reported on Tuesday, it will delist Ether (ETH) to focus mostly on Bitcoin services starting from January 3, 2020.

As per the announcement, Coinfloor’s users will no longer be able to buy or sell Ether on the aforementioned date, which happens to be the 11th anniversary of Bitcoin’s launch.

Although Ether custody and withdrawals will still be supported on the exchange after January 3, users would be able to do so under an increased administrative fee, the exchange said.

Part of the motive to delist Ether by Coinfloor was to enable the exchange to offer more unique services for the world’s top cryptocurrency, and to focus on simplicity.

While commenting on the reason behind the development, Obi Nwosu, Founder & CEO of Coinfloor, explained:

Since I first came across Bitcoin in 2011, I have seen it grow to become a mature, proven currency. No other cryptocurrency currently comes close to Bitcoin’s track record, industry support, or brand recognition, so focusing on Bitcoin made perfect sense.

He further explained that decentralized, and inflation-proof, and value-driven attributes of Bitcoin places it in a better position to become the best form of money ever seen in the world.

Over the short-term, the business’s plans to promote its position in the UK, as the number one Bitcoin exchange, and to expand its product offering from 2020 and onwards, to focus on becoming the leading provider of Bitcoin financial services as a long-term vision.

Despite delisting Ether, Coinfloor still looks out for other cryptocurrencies that provide a differentiated proven value proposition, with more focus on decentralization and censorship resistance.

In January, Coinfomania reported that Coinfloor’s derivative-focused company, CoinFLEX planned to roll out a physically-backed Bitcoin futures contract in the next month. The futures contract is backed by Bitcoin, Bitcoin Cash, including Ethereum. 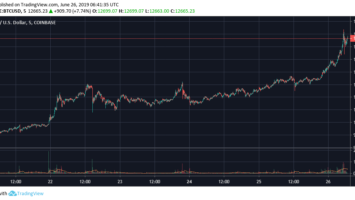 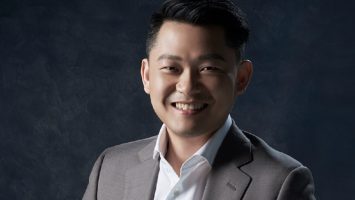