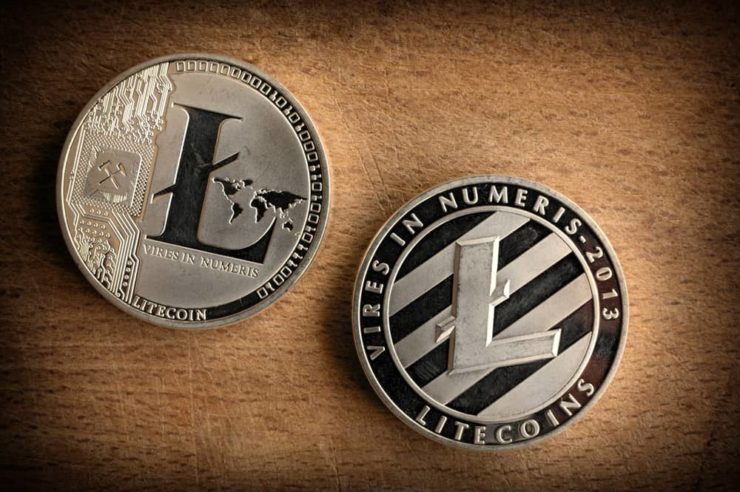 Litecoin block halving is scheduled for August 7th, 2019 and Charlie Lee, the coin’s founder has some shocking news for miners. He predicts that some LTC miners will find mining unprofitable and shut down their enterprise.

Lee made his prediction during an interview with  Mickey, an Australian news outlet. The founder talked about how the halving will affect the mining ecosystem as block rewards will be reduced by 50%. He explains saying, “It’s always kind of a shock to the system.”

Currently, the Litecoin mining reward is 25 LTC, and after the halving on August 25, it will be 12.5 LTC per block. This will significantly reduce the profits miners generate through mining coins. Charlie Lee predicts that some miners will be forced to close their enterprise for good as the network sorts out a new model of block rewards.

The last block halving occurred in August 2015, and this saw LTC lose about 50% of its value by the start of halving. However, this time, Lee has shared his view on  LTC’s historical records show significant growth in price following the halving events. He explains how investors are motivated by the thoughts of a possible price increase.

Earlier in June, Coinfomania reported on LTC’s halving. Lee had commented about mining profitability stating that miners should keep mining LTC even after halving. He had also said last month that block times would increase if some of the miners quit mining and that it will take about a week for mining difficulty to get readjusted and profitability will return to the Litecoin network. 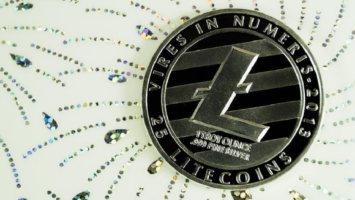