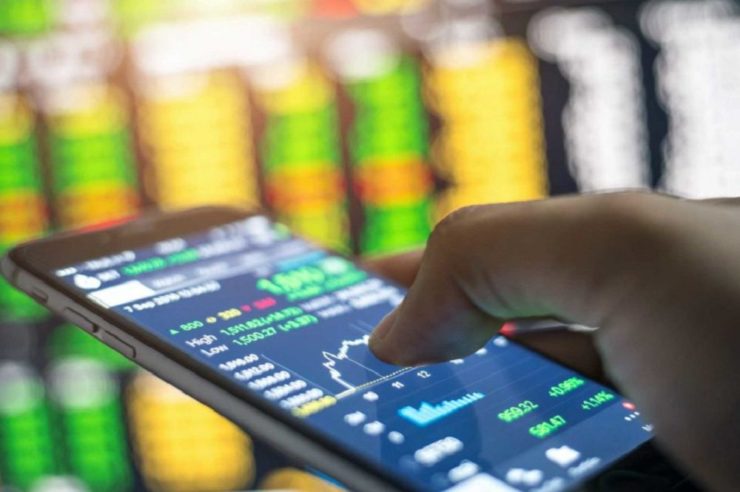 Payment solution company, Square, announced in a tweet, that its Cash App will now allow customers in all 50 states in the US to buy and sell Bitcoin on their mobile phones.

Red, white, and bitcoin. Now you can use Cash App to buy bitcoin in all 50 states. pic.twitter.com/D4fhVRz7WL

Its availability in all 50 states in the US now makes the service a direct competitor to Coinbase cryptocurrency exchange platform which has been in the business since 2012 and has made a record of USD 170 billion from over 20 million registered users since its launch.

Cash App on The Rise

At the turn of the year, Square added BTC transactions to CashApp and till date, the feature has gone through various upgrades.   However, due to regulatory orders, Square’s mobile application did not have a license to operate Georgia, Wyoming, New York, and Hawaii.

After the removal of the double reserve requirement by the State for firms involved in the trade of digital currencies, CashApp services were extended to Wyoming in March.

In June 2018, the acquisition of “Bitlicense” from the New York Department of financial service, extended CashApp support to New York. This move made the firm one of the few cryptocurrency firms allowed to operate in the State.

Head of Cash App, Brian Grassadonia spoke on the importance of the license acquisition.

“Square and the New York State DFS share a vision of empowering people with greater access to the financial system and today’s news is an important step in realizing that goal.”

Square was co-founded by Twitter CEO, Jack Dorsey in 2010 and now has a market cap of USD 28 billion.

Cryptocurrency Exchange mobile applications in the US

Aside from the  Cash App, an exchange platform for BTC and ETH, Robinhood, also launched its free transaction mobile application this year in the US with over one million users in just five states in the country.

Coinbase Exchange’s mobile application has dropped from being among the most downloaded cryptocurrency mobile application in the US to a record low of being on the 40th position. Unsatisfied Customers cited poor customer service as a reason and filed a complaint to the US Security Exchange Commission.