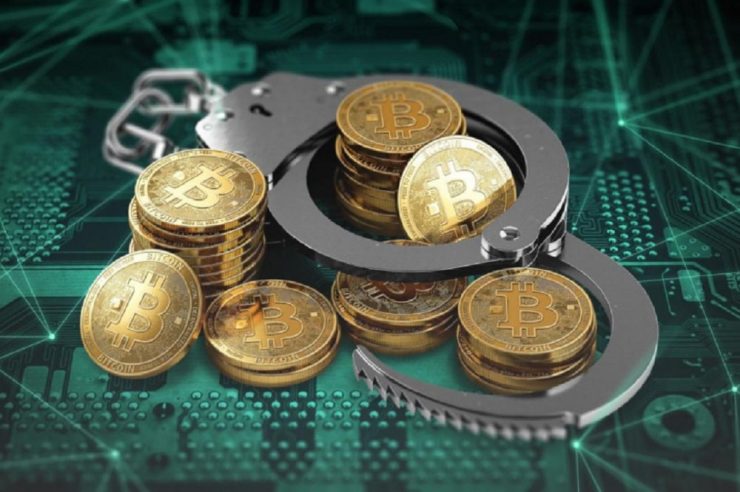 The Brazilian Federal Police from the Curitiba Metropolitan Region launched an investigation on Oliveria and his group naming it Operation Daemon where they are facing charges of bankruptcy crimes, embezzlement, money laundering, and operating a criminal organization in Brazil.

Oliveria, the leader of the group, served as the president of Bitcoin Banco Group, a popular Brazilian crypto brokerage firm that made a name for itself by promising to reward clients who provide funds with exceptional daily profits.

He did not appear to be a first-time offender as the investigation further revealed that he had previously been investigated in the United States and Europe for similar crimes.

In 2019, the crypto firm went under investigation when it claimed to have lost 7,000 BTC in investor funds during a hack and then started blocking withdrawal requests.

However, the firm neglected the correct procedures of a judicial recovery order and continued operating business, as usual, failing to repay creditors too. It also went ahead with promoting its activities and attracting new customers, while offering the public,  collective investment contracts without registration with the Commission Securities (CVM).

Instead, the funds collected were “diverted according to the interests of the criminal organization leader,” which he seemed to have invested into luxury cars, large amounts of cash, 14 Brazilian properties among his assets, and cryptocurrency hard wallets that contained up to 25,000 BTC.

In a bid to control crypto-related operations and possibly curb crimes like Oliveria’s, the Brazilian government at one point sought to get monthly reports on crypto-related transactions just like every other business in the country. 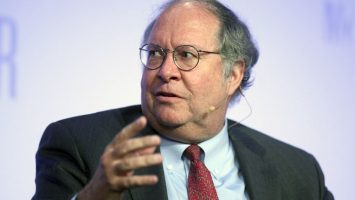