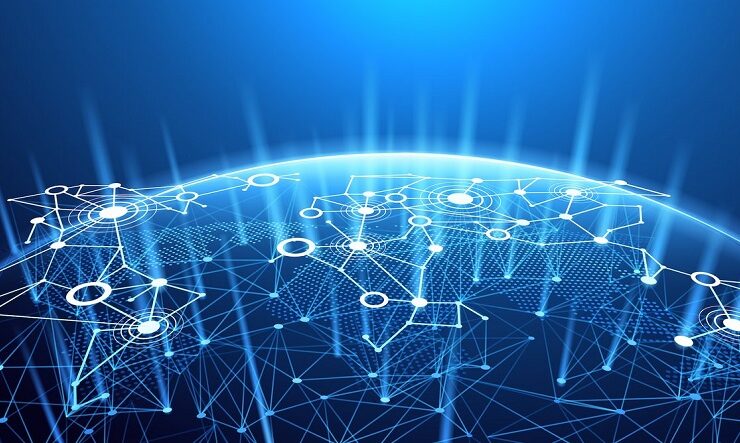 With the continuous adoption of the blockchain technology in different parts of the world, a Brazilian bank becomes the latest company in Latin America to explore the benefits of the blockchain, after the firm reportedly sealed a loan deal with the help of the technology.

Itaú Unibanco, a publicly quoted bank with headquarters in São Paulo, Brazil, has reportedly received a US$100m loan from Standard Chartered and Wells Fargo through a R3 Corda platform.

The Corda platform was created by R3, a blockchain company, to help businesses transact with each using smart contracts while providing the highest level of security and privacy.

The three banks were able to follow up the loan at every stage up to the approval stage digitally without the use of paper documents.

While Itaú’s blockchain loan will be a stepping stone for other banks, it will take some time before financial institutions fully adopt the technology for loan purposes. This is because regulators require that they comply with Anti-Money Laundering (ALM) and Know Your Customer (KYC) rules, which are not necessarily needed for blockchain lending.

Although Itaú Unibanco is the first to close a loan using blockchain in the country, it is not the first to adopt the technology.  The Central bank of Brazil unveiled a blockchain platform in June for data exchange between itself, Brazil’s Securities and Exchange Commission, and other local financial watchdogs in the country.

Also in 2017, the Central Bank conducted trials on four blockchain networks – Ethereum, Corda, Fabric, and HyperLedger. The tests were aimed at improving mobile usage for remittances and settlements for the Brazilian populace.

Earlier this week, Coinfomania reported that the United Nations International Children’s Emergency Fund (UNICEF) funded six blockchain startups with $100,000 in a bid to promote the blockchain technology research and development. These startups are working on solutions that will help solve global challenges with the use of blockchain.

Also in November, the International Monetary Fund (IMF) revealed that it has plans in place to support the growth of the cryptocurrency and blockchain industry by conducting intensive research on the many benefits of the technology.