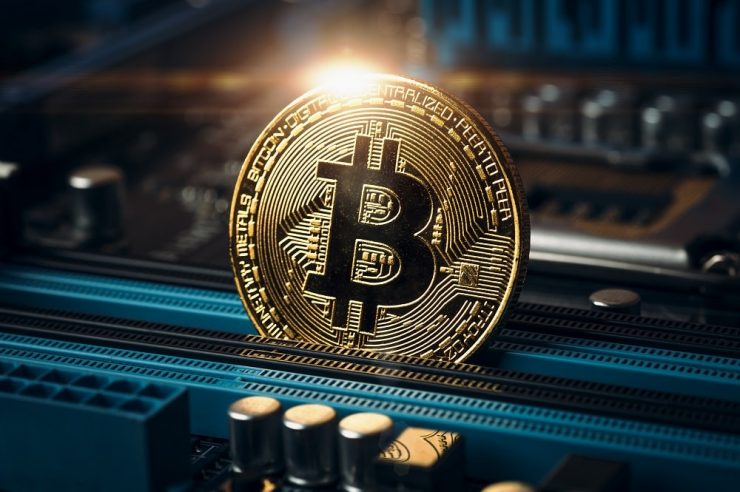 Bitcoin is one of the fastest coins to recover from the historic drop the crypto market suffered during the last 48 hours. Following the price drop, BTC tested the $30k support but failed to break it as a rebound took place from that mark.

Using the 2018 scenario as a case study, more evidence points to BTC dominance rising as high as 50% and above. 2018 saw the decrease in dominance closely associate with the price drop that took place at the time. After the price retracement, the market became atoned to the normal price at the time and bitcoin dominance started increasing before the major surge in price.

Fast forward to several months after the 2018 price pullback. The King coin market dominance spiked more than it did in 2019 than it did when BTC crossed $20k the year before. One thing that stands out in this scenario is that market price does not determine the dominance of an asset but investors interest does.

Most of the newbies have left the market. Soon, they will be an increased call to rally the market and thereby increasing traders’ concentration on bitcoin. The increased concentration will be enough to increase BTC market dominance to 50 and above.

In previous time, bitcoin enjoyed dominance above 60%. That may not happen as crypto second largest coin is also piquing investor interest. Bitcoin market dominance may only be limited to 40% and 55%. 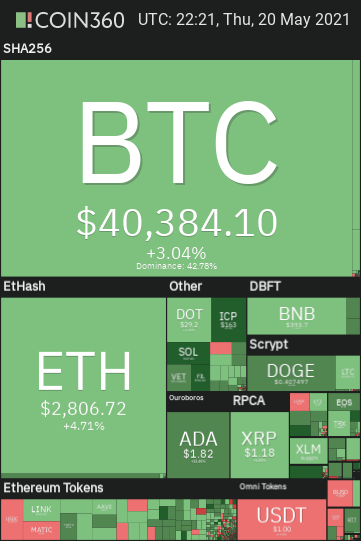 As of the time of writing, bitcoin market dominance is at 42%. In the coming days, as traders fine-tune themselves to BTC price, market dominance will increase and so will the number of new traders. 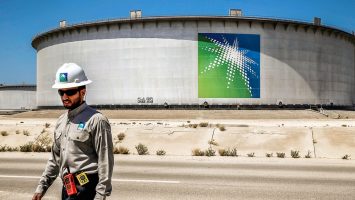 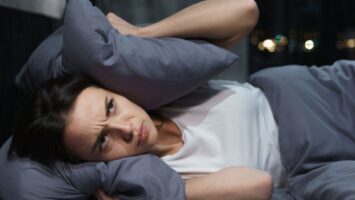 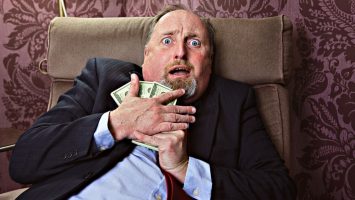