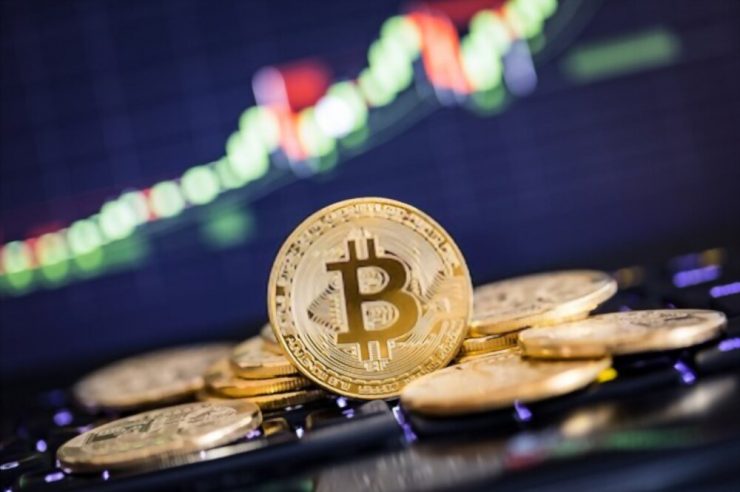 Bitcoin is consolidating slowly above $9,200 support. The price movement is insignificant as it is characterized by small body candlesticks namely the Doji and Spinning tops. In the last one week, the exponential moving averages are horizontally flat. 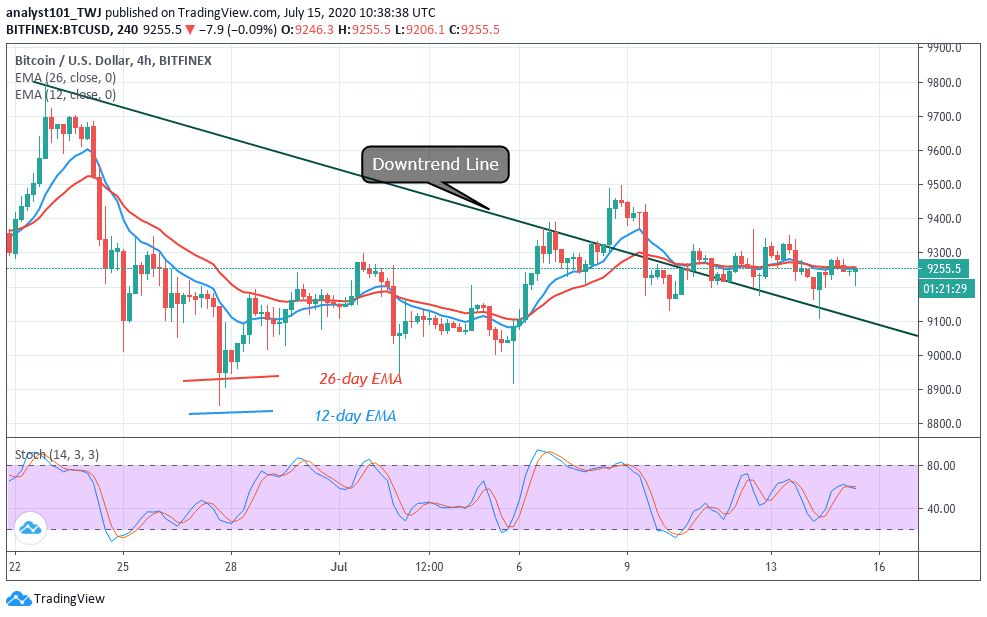 On the 4- hour chart, Bitcoin is trapped below $9,300 resistance but above $9,100 support. For the past week, these current levels have not been broken due to the weakness of the king coin. As the market consolidates, buyers have made attempts to push BTC above $9,300 but have been repelled.

Bitcoin will show signs of strength if the bulls can push the price above the $9,300 resistance. When the bulls are successful a retest of the $9,500 resistance is likely. If the upward move fails, then the bears will be on hand to break the $9,100 support which will sink BTC to $8,900. Nevertheless, BTC is above 50 % range of daily stochastic. It indicates that the market is in bullish momentum.

Bitcoin consolidation has taken a new dimension as the small body candlesticks are describing that buyers and sellers are undecided about where Bitcoin will trend. Despite its sideways consolidation, what is crucial for upside sustenance is the holding of the $9,000 to $9,200 support. Since May 2020, these support levels have been holding as Bitcoin continues to consolidate sideways between $9,000 and $10,000. 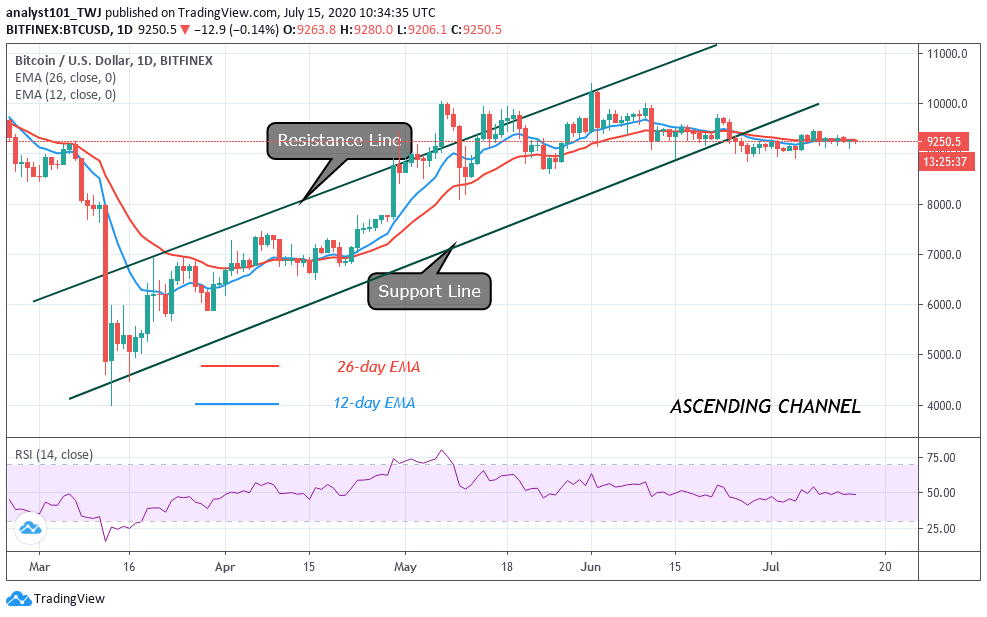 Nonetheless, as the market consolidates above $9,200 buyers have not been able to push above the $9,300 resistance. Buyers have been repelled on several occasions due to Bitcoin’s weakness. On the upside, if buyers can push BTC above $9,300 and $9,400, the upside range trading will resume.

Alternatively, a breakout or breakdown is imminent if the current consolidation persists. A renewed test of the $10,000 overhead resistance is likely if the current structure unfolds. Bitcoin is at level 50 of the daily Relative Strength Index period 14. The RSI is at the midpoint which indicates a balance between supply and demand.