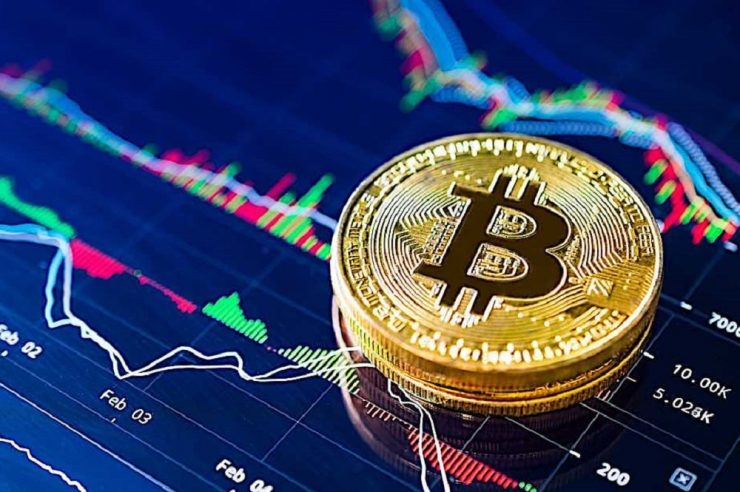 Yesterday, Bitcoin resumed a downward move after the bulls were overwhelmed by the bears’ selling pressure. The king coin has been facing selling pressure below $9,000 and $9,200 resistances. 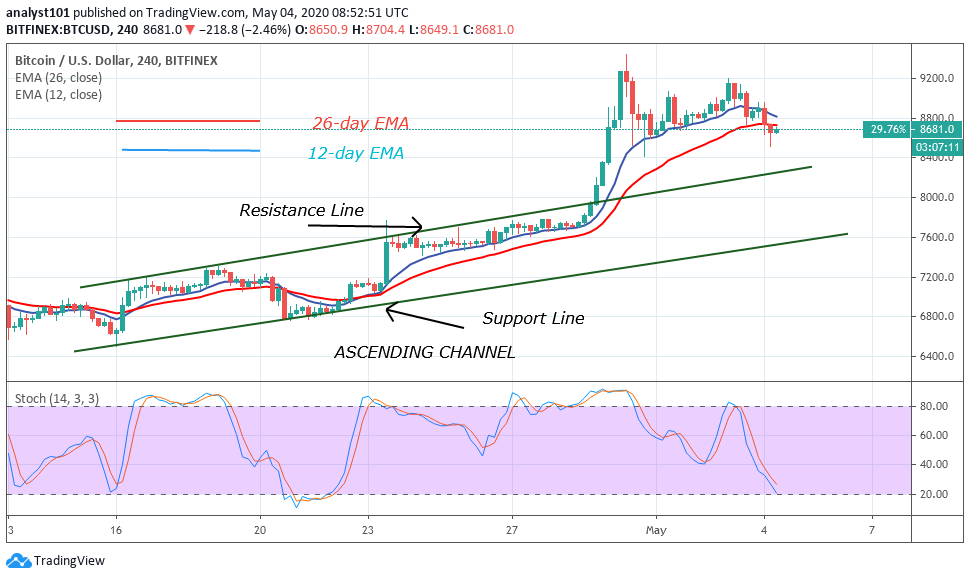 Nonetheless, the current downtrend was as a result of the bulls’ failure to sustain the uptrend above $9,200 resistance. The market has fallen to $8,600 low, and the bears are attempting to break below $8,600 support. Meanwhile, BTC has also fallen to level 46 of the Relative Strength Index. This indicates that the coin is in the downtrend zone and it is likely to fall.

Bitcoin in downward move; bulls fail to propel price above $9,200 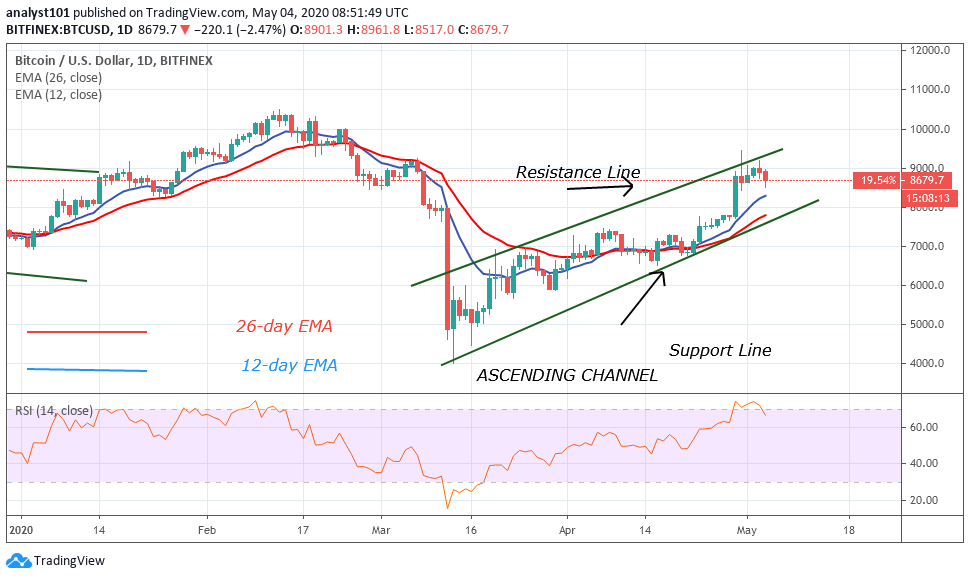 The bulls must have to defend the $8,400 support to avoid further depreciation of the coin. This is the critical support where a breakdown will lead to a downward move to the $8,000 support. Meanwhile, BTC has earlier risen to level 74 of the Relative Strength Index. This indicates that the coin was overbought. This is the reason for the selling pressure as the index has fallen to level 66.