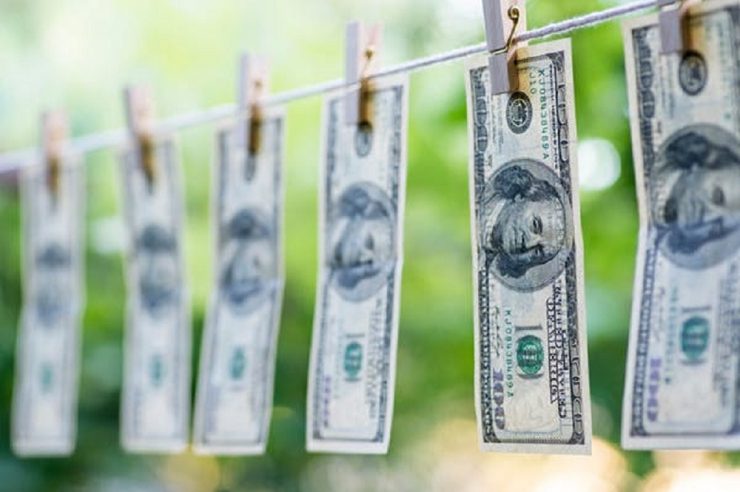 One setback for Bitcoin on its way to attaining mainstream adoption is the unfriendly relationship between cryptocurrency and most centralized financial institutions, claiming that Bitcoin aids criminal businesses.

President Christine Lagarde of the European Central Bank, in a report published earlier, mentioned that Bitcoin should be regulated globally, blasting the cryptocurrency for its role in aiding money laundering criminals.

The Australian Border Force (ABF) reported the South American cocaine cartels to launder about $500 million through the Australian banks whose names, including those of the cartels, the ABF has withheld for operational security.

The money-laundering scheme went on for three years, from 2014 to 2017, where over $100 million in drug money was channeled through Australian banks each year and transferred to countries like south-east Asia and the Middle East.

After trading cocaine in North America, the criminals transferred funds to different bank accounts in south-east Asia before spreading the funds out to various accounts in Australia. According to the ABF, one way the criminals move the funds to avoid detection and further disguise the funds’ origin is through electronic devices like “smartphones, smartwatches, digital cameras, laptops, gaming consoles, and other personal electronic devices.”

Apart from using that trade-based money laundering techniques to transfer the funds, they further used “trade misinvoicing.” The goods’ value was reduced before exportation and later changed to the original price after getting to its destination.

The Australian law enforcement bodies noticed the contradiction in the importer’s and exporter’s invoices and took legal actions. The case was transferred to the Border Related Financial Crimes Unit, assisted by domestic and international partner agencies, including Australia’s financial intelligence regulator, AUSTRAC.

Stating the role of the ABF in the money laundering case, a spokeswoman for the ABF said to The Australian Financial Review. “The ABF is committed to protecting the Australian community by combating and disrupting criminal behavior that exploits Australia’s cross border trade systems and has effectively disrupted the Australian-based money laundering operations of the entities.” 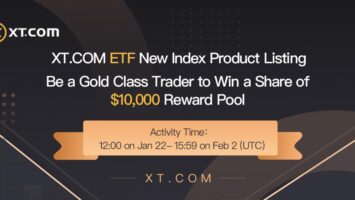