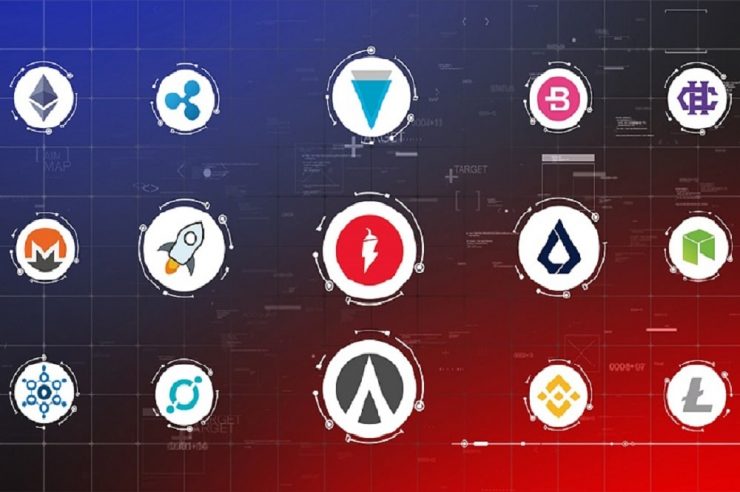 They’ve always been considered the ‘Penny Stocks’ of the cryptocurrency market.

Why? The reason is very simple. Their limited market cap and daily trading volume make them a perfect volatile asset to pump and dump, making some very rich and others…well, let’s say ‘in trouble’.

Altcoins appeared in the cryptocurrency market at the end of 2013, beginning of 2014, first with only a few copies of Bitcoin like Litecoin and Namecoin. The explosion of the market is due to the appearance of Ethereum that opened the doors to token generation and ICO spree that brought to a consequent and inevitable highly speculative environment.

Currently, there are 2261 altcoins listed on coinmarketcap.com. Altcoins are by definition ‘Alternative coins to Bitcoin’, based on the design concepts of Bitcoin, yet with differences or enhancements in their implementation.

Their market cap is not the only measurement of adoption: user base, merchants acceptance, exchanges trading each coin, active development taking place and availability of coins in the market are other indicators.

Many compare the small cryptocurrencies to the dot.com bubble with respectable traders warning about the poor results altcoins have recorded more recently.

Writing on Twitter, veteran trader and author Peter Brandt who is also a cryptocurrencies enthusiast, said that unlike the previous bull market of 2017, Bitcoin gains would not have a domino positive effect on everything else this time:

“Cryptomaniacs expect alts to do so again – they may be very disappointed”.

Those who’ve been in the scene since 2017 and earlier will remember that to a Bitcoin rise would always follow an altcoin spike too.

Why is this not happening now and what’s happening to the Altcoin scene?

The altcoins market has been extremely lazy and slow over the last few weeks, while we saw Bitcoin spiking in price from $6,000 back in April to its recent highs of $13,880. Very few of them have experienced really good gains, even exceeding the top currency like Chainlink which was recently listed on Coinbase and saw gains of up to 800% since April.

BNB, Binance coin, has also recorded good gains even in the bear market with a peak recently from $17.95 in April to $39.30 at the end of June.

This type of gains would have been more frequent back in 2017. Why are altcoins in a crisis this time around?

The market has become more mature and the crazy ICO speculative environment has utterly declined since then. Projects that have not much substance are wiped away pretty quickly now with people being increasingly more aware of scams and failing ‘crypto’ companies.

On the other hand, Bitcoin has become stronger by dominating the overall picture with not much competition not only as a store of value but more specifically as probably the only useful asset that long term might assure a constant growth and development in the space from an innovative perspective.

While a general audience keeps considering Bitcoin as the slow and unscalable asset that only owns its popularity to the brand name, the asset has mastered the innovation scene over all other coins with the Lightning Network progress in processing fast and cheap transactions, Taproot being tested for smart contracts on the blockchain. And then Coinjoin, Dandelion and the same LN for enhanced privacy. Bitcoin seems unstoppable.

For those asking, should I buy Ethereum?, the highly promising project has not yet resolved its scalability issues and its move to a proof of stake consensus is taking longer than expected.

The same happened to many other coins/tokens that appeared very promising a couple of years ago and that now seem asleep or close to dead. Cardano (ADA) for example that came in the market as the next generation blockchain has approached its all-time lows in the last few days.

We are certain that some will survive and will represent new shores of innovation as more money will come in from investors and VCs.

At the moment, though, Bitcoin reign seems to be invincible. How long will we have to wait for a new altcoin season awakening? 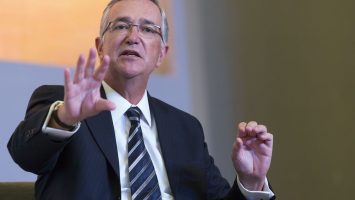