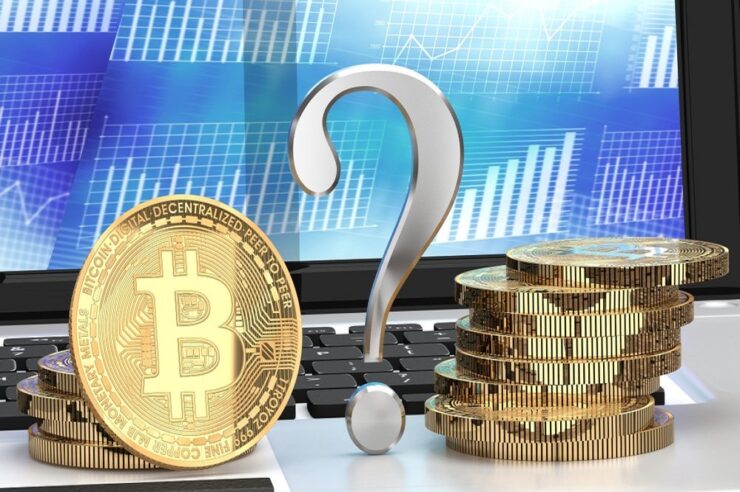 In the early CET hours of this morning, BTC made past the $6,000 mark!

It finally broke the resistance level the whole community had been waiting for weeks, bringing it back to its 15th November higher high before the dramatic drop mainly due to BCH forking into BSV.

Since then it’s been a rollercoaster for the community: will BTC ever recover, will it go down to the $1,000 level of early 2017? And for the hundredth time was declared dead by its fierce opponents with Nouriel Roubini topping the list.

Yet, it broke the critical level and it’s been holding it since this morning with some volatility ranging between $5,950 and $6,100. Such a performance coming off the back of the drama caused by the Binance hack yesterday gives a new light to the currency that now seems stronger than ever defying even the most dreadful of the news for a crypto trader.

Such a hack, only a couple of years ago would have sent the whole market down by 10 -15% in only a day. And now? What’s making it so strong instead?

It’s a renewed confidence in Bitcoin: Fidelity and Bakkt coming up in the next few weeks, the long-expected institutional investments are finally approaching, Consensus in New York City on 13th May and a lot of good stories and positive sentiment generally in the community are far more voiced than any bad news.

But what’s next for the dominant cryptocurrency?

Taking a step back, the bottom so far in this bear market (since February of 2018) was touched in December when Bitcoin was exchanged at the $3,100 range and since then the rise has been steady with an increase of roughly 95% as it stands today.

Everyone is wondering if it will now keep above the $6,000 crucial resistance level or will it drop back to the $5,400-$5,200 new support range or even the $4,400 level? Most technical analysts are expecting a correction with a retracement along those lines.

This, according to analysts, will give much greater strength to BTC and will trigger the real start of the new bull market. Next resistance level everyone is looking at is $6,400, the level that will spark the bull market according to many. Although we have to shout it loud, who knows!

Anything can happen in the Bitcoin world, analysts can only go back so far with experienced data since the market is still relatively young. We’re talking about 5-6 years of trading the crypto market making it quite difficult to draw a good and more precise picture. Therefore we can only go with the data we have and that’s not much.

The most important thing is that at this stage everyone has their Bitcoin investment under control. Nothing much should change in the lives of traders and investors whether the price goes up or down.

Nobody should ever pursue risky investments or put themselves in debt since nobody knows really what will happen. Set yourself in a good position for both scenarios and be ready for whatever happens. It could be an interesting year leading to the halving of the Bitcoin blocks in May 2020 which normally results in a rally on the price.

We can only be patient and see!