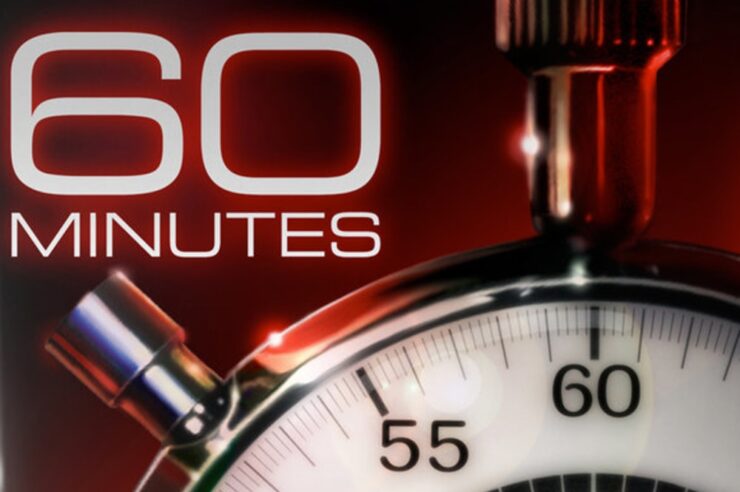 For the majority of last week, one of the most significant talking points in the cryptoverse was the fact that favorite CBS show, 60 Minutes, will air to its millions of viewers a section dedicated to Bitcoin and cryptocurrencies.

It is not hard to understand why such an imminent exposure aroused interest in the crypto industry, with a media outlet even reporting that it could bring billion in the markets.

Others debated on whether it was going to be a positive or negative exposure for Bitcoin given the unpleasant record of mainstream media debasing the cryptocurrency in the past.

Well, all that speculation was brought to bed when the program went live this weekend, and in this update, we bring you the major talking points from 60 Minutes coverage of Bitcoin and cryptocurrencies.

For anyone who has a record of how the industry got here, it is easy to single out BitInstant as one of the earliest examples of crypto exchanges that got off to a good start and faltered later, forget Mt Gox.

On 60 Minutes, Charlie Shrem the founder of BitInstant spoke about how he started the crypto exchange in 2011 from his parents’ basement and grew it into a business worth millions even though he started with just $1000.

Before the exchange failed to scale when interest in the industry grew, Shrem had already gotten millions in seed investment from the Winklevoss brothers, highlighting the amount of potential the tech experts placed on the sector even at such a young age.

BitInstant’s rise and fall set the tone for several other crypto exchanges to arrive and meet the regulatory compliance measures that were missing from the former.

Shrem was arrested back in 2014 after the BitInstant shutdown but has since made a comeback like Bitcoin, and is now living in Florida off new crypto riches.

Laszlo Hanyecz, the man, famed for making the first real-world purchase using Bitcoin, albeit in bizarre circumstances was another to speak to 60 Minutes about the advent of Bitcoin.

The pizza that Laszlo ordered for 10,000 BTC in 2010 would worth more than $800,000,000 at press time, and the programmer acknowledged he’d instead not think about a transaction that seemed a good deal since Bitcoin was worth less than a dollar then.

It is impressive that 60 Minutes with the aid of Neha Narula, director of Digital Currency Initiative at the MIT Media Lab, could provide viewers with a clear definition of Bitcoin and the blockchain technology that powers the network.

However, the show also brought to the attention of viewers the mystery behind Satoshi Nakamoto, the anonymous him, her or they that created Bitcoin.

The fact that the pseudonymous creator is still sitting on a considerable fortune (1 Million BTC) and not cashing out raised questions regarding whether they are still alive or not.

The many eyeballs that watched 60 Minutes no doubt has now joined the hunt of Satoshi Nakamoto.

Bitcoin Vs. the Federal Reserve

For Bitcoin maximalists, a significant motivation is the possibility of having a currency not controlled or issued by a government or central authority.

Lael Brainard, one of the governors of the U.S Federal Reserve was queried by 60 Minutes presenter Anderson Cooper on whether that is an advantage that Bitcoin has over the dollar.

Instead of deliberating on that, Brainard highlighted the legal protections that the U.S has for its currency and stated that “none of those accountability mechanisms exist for bitcoin.”

The Bitcoin story would not be complete without a tale of how prices rose from $0 to $20000 before Bitcoin’s 10th anniversary and then crashed hard the year after.

Well, 60 Minutes coverage of Bitcoin did not dwell on the crash that followed in 2018 but focused on what potential the new payment tool has to survive into the future.

The Future of Cryptocurrencies

Neha Narula spoke to 60 Minutes about the possibility of cryptocurrencies usurping traditional payment models and the way it has helped people in troubled countries such as Venezuela to safeguard their wealth amid failing economies.

There was also a spotlight on the fact that Bitcoin went live shortly after the global financial crisis and collapse of once-popular U.S investment bank, Lehmann Brothers. That viewers will not be drawn to a piece of invention possessing a functionality that could compete with global banking seems unlikely.

Narula and Anderson Cooper rounds of on the note that the future of the industry still hangs in the balance with the same odds of success and failure within the next two decades.

For anyone who was worried at the thought of the prominent TV broadcast casting cryptocurrencies in a negative light, it is clear to see from the major talking points that it was just the opposite.

The effects will, however, not be instant since many viewers would be wise enough to do their due diligence before investing in the industry.

In the end, it was a good outing for Bitcoin on 60 Minutes! 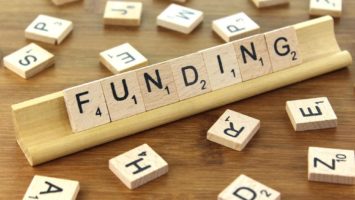