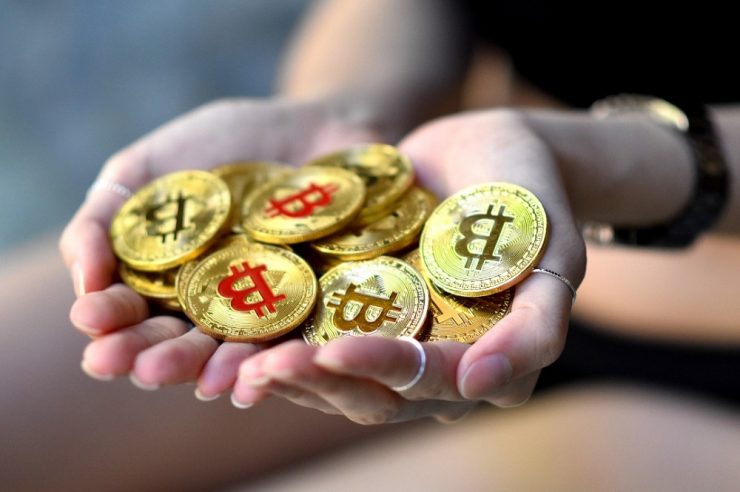 A preteen girl has become a Bitcoiner after asking her father to help her convert all her money into the world’s most popular cryptocurrency, Bitcoin.

The co-founder of Morgan Creek Digital, Jason A. Williams, recently shared on Twitter, his 12-year-old daughter’s request to help her put all her money in Bitcoin. Williams was glad to fulfill his daughter’s wish to go all in on Bitcoin.

Just helped my 12 year old daughter go all in on #bitcoin.

“I want to put all my money in Bitcoin Dad, can you help?” pic.twitter.com/AuI0MQIEgP

While many were happy to welcome her to the Bitcoin family, some felt that the Morgan Creek Digital co-founder has been ripping his daughter off with a fiat allowance. Williams was quick to discard that, making it clear that she has her own pressure washing business, which is her “fiat.”

Peter Schiff: she will lose her money

Some people also said it wasn’t a good idea, that she would soon get rekt and learn early, valuable life lessons with her pocket money instead of losing her life savings. One of those with this viewpoint is the famous gold bug and Bitcoin critic, Peter Schiff.

Schiff, who is also the CEO of Euro Pacific Capital, has never been too keen about Bitcoin and does not consider it a good investment tool. The gold buy slammed Williams for helping his daughter go all in on Bitcoin, saying that he is taking financial advice from his daughter who is just a preteenager.

“Because taking financial advice from a 12-year old makes so much sense. Your daughter is only 12. We do a lot of foolish things when we’re young. That’s to be expected. What’s your excuse? At least she will learn a valuable life lesson by only losing a small amount of money,” he said.

Peter Schiff was rebuked by many, in his opinion, with many insult-like replies asking him if this was one of those foolish things he did or instead missed out on when he was younger.

One of the responses says this may be Peter Schiff’s most ridiculous response — ever. “Most 12-year-olds buy candy, video games, or something else disposable. At least with the BTC by the time she’s in college, she can likely buy something substantial”, the person said.