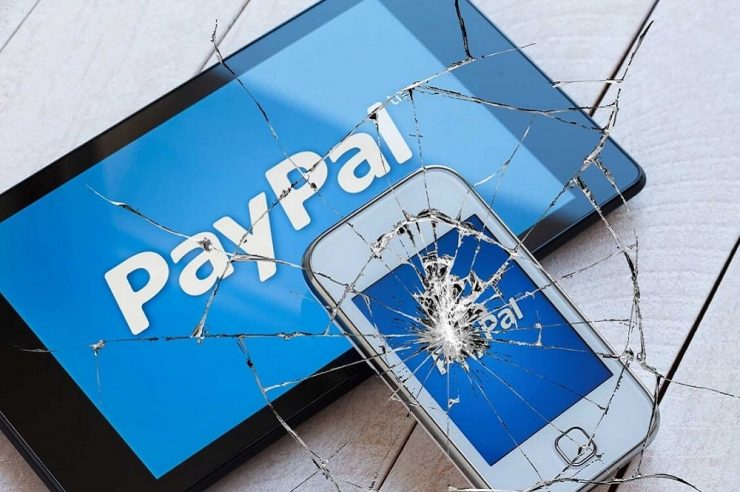 The sentiment shared by traditional financial institutions on cryptocurrency-related firms does not seem to be ending anytime soon as RealT, an Ethereum-based platform for tokenizing property ownership in the United States is the latest to be victimized.

According to reports today, the US-based digital asset firm was axed by the popular payment provider, PayPal, as all payment services were blocked on the RealT platform without any formal warning.

As per the announcement, trouble first started during the second week of April, when RealT users reported that they could not purchase tokens on the RealT platform, as all debit card transactions were declined and blocked by PayPal.

These reports prompted the firm’s dev team to try several methods to bring the matter under control, including troubleshooting the Paypal plugin used on its platform, as well as contacting PayPal’s support, but the issue persisted.  However, users who had funds in their Paypal wallets were able to purchase tokens at the time.

The blockchain firm added that after releasing its 8342 Schaefer property on April 17, which was priced at $51 to enable more entry into the digital estate industry and make payment processing easier, PayPal, again, blocked all payments transactions the following day.

PayPal’s decision to block all fiat payment transactions on the RealT platform was accompanied by a mail which reads:

“After having conducted a review of your account, Paypal has determined that we will no longer provide our service to you due to excessive risk. A business decision has been made to no longer process transactions on your behalf.”

Notably, PayPal’s decision to permanently cut-off RealT from using its services would affect the digital real estate firm because the payment processing company was the firm’s only fiat-payment gateway.

So far, RealT stated that more than $800,000 worth of payment was made through PayPal, which amounts to at least 62% of the entire purchase made. Coinfomania reported late March that the RealT had sold over $1 million in tokenized real estate on the Ethereum blockchain.

Even though the soured relationship between both firms affected RealT’s business in the early stage, the firm noted in the announcement that its users quickly adopted its cryptocurrency payment method provided by popular crypto exchange Coinbase.

The use of Coinbase’s payment channel by users has spiked more new users’ signup and also increased purchases on the platform by a whopping 238%, a feat surpassing what it earned using the traditional payment gateway.

This could go a long way to boost the adoption of cryptocurrencies, as the firm noted that more of its users are willing to adopt the cryptocurrency payment method.

Despite PayPal’s fallout with RealT, it, however, does not seem that all-important figures of the PayPal’s board are against cryptocurrencies, as Coinfomania reported that PayPal’s co-founder, Peter Thiel, invested in Layer 1, a San Francisco-based bitcoin mining firm. 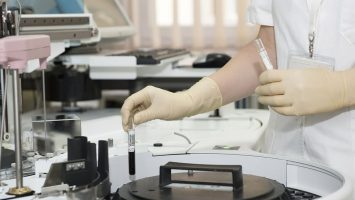 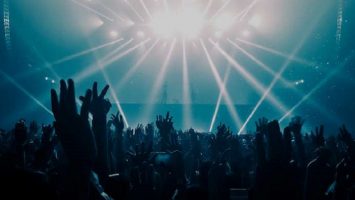 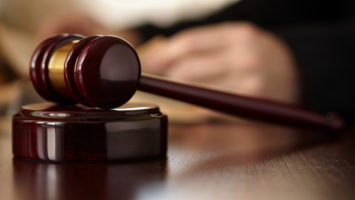