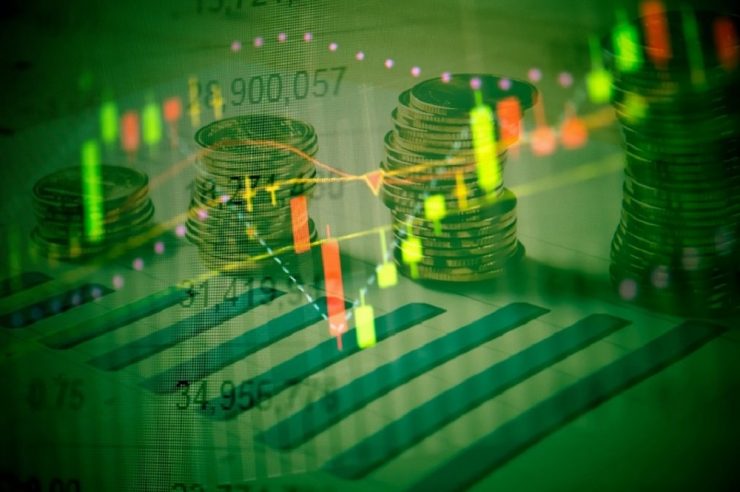 There are greenish candles on charts for nearly all top cryptocurrencies, following a period of bullish performance arguably led by XRP. The total market cap jumped by over $10 billion to reach $210.8 billion, while many analysts cite the increasing global economic tension and the incoming bitcoin halving as possible reasons for today’s increase.

Data from Coinmarketcap shows that all the top ten cryptocurrencies, except for BitcoinSV (BSV), are in greens. XRP and Bitcoin (BTC) are the most significant gainers with 10% and 4.6% growth recorded with the last 24 hours.

During the period under consideration, traders and holders of XRP certainly recorded profits or at least cut earlier losses, as the cryptocurrency broke above $0.20 for the first time since Dec. 17. The growth is attributed to leading exchange Binance adding XRP contracts on its Futures trading platform.

The price of Ether is seeing gains less than Bitcoin (3%), following a successful Muir Glacier upgrade at the start of the month. With a $143 price at press time and a market cap of $15.7 billion, the second-largest cryptocurrency could climb as high as $150 if the current bullish move lingers.

The stars seem to have aligned for Bitcoin to make its way back above $8000 in the next few hours. We showed in our analysis yesterday that a big move was imminent for the cryptocurrency after prices retested the $7600 demand zone. 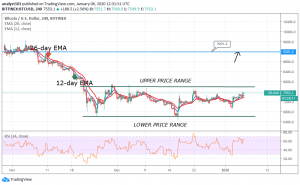 The leading cryptocurrency has gained more than $400 within the last 24 hours. The move from $7500 to $7900 took approximately three, meaning there are still question marks regarding whether it is a bull trap or the first of such massive gains in the coming days.

Bitcoin had a market cap of $143.5 billion at the time of writing, while data from Bitwise Assets put the 24-hour spot trading volume at above $1 billion and the futures volume at $278.6 million.