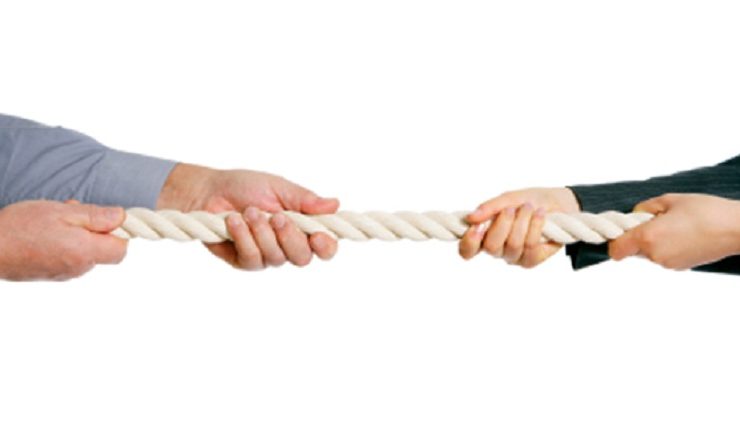 Ahead of the upcoming Bitcoin Cash hardfork which is now less than 48 hours away, Ethereum Co-developer Vitalik Buterin has taken sides with one of the warring parties which we revealed in our post about the coming network upgrade

In an earlier tweet in August, Buterin urged members of the BCH network not to support Craig Wright’s Satoshi vision which will result in a split of the network. Instead, he jokingly stated that Craig Wright would be better off by taking up the BCC ticker symbol which belongs to a now-defunct cryptocurrency.

The BCH community should NOT compromise with Craig Wright to “avoid a split” and should embrace it as an opportunity to conclusively ostracize and reject him. Bitcoin Craig (BCC) can go take the ticker symbol from the now-defunct cryptocurrency to which it is a fitting successor.

Now that we are edging closer to the decider, Vitalik has reiterated that he supports the Bitcoin Cash ABC vision which plans to scale the Bitcoin Cash network and allow smart contracts to be built on it.

Responding to an article written by a crypto journalist, Tim Copeland, the ETH developer tweeted,

“Craig Wright absolutely should have a voice. But so do all of us laughing at his stupidity.”

Vitalik Buterin believes Craig Wright should not have a voice. While many disagree with his beliefs, tactics and conduct–I believe he has a right, like anyone, to be heard. So, here is his side. @VitalikButerin @JihanWu @CobraBitcoin #bitcoincash #crypto https://t.co/W4AcMkT5Fi

In Tim Copeland’s interview with Craig Wright, the Bitcoin Cash enthusiast explained why he believes the BCH network would be better off by existing only as a payment-specific blockchain rather than what the opposite party is planning.

Craig sounded bullish about not donating mining power to the hardfork which will almost definitely lead to the creation of a new blockchain and cryptocurrency.

He said about Roger Ver and supporters Bitmain who are the opposing parties,

“They will go bankrupt. I’m very happy to bankrupt them. We will bleed them.”

Craig is most likely referring to the fact that If the BCH network were to split,  then the value of altcoin, BCH may plunge.

This is possible because a split will allow attackers to purchase coins on one of the new chains and then duplicate the transaction on the opposite chain, thereby owning units of coins on both networks.

The wider crypto community will continue to hope that this storm is averted and that the BCH network comes to a consensus which will save the Bitcoin hardfork altcoin. 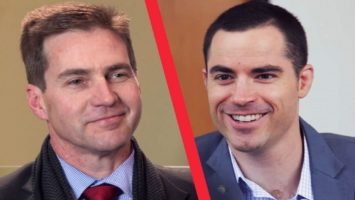