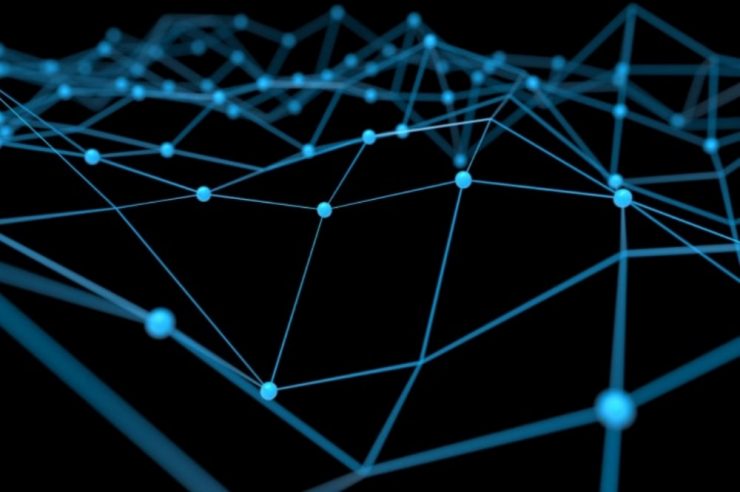 Transledger, an interactive platform that allows cryptocurrency to move between blockchains, has teamed up with Telos, one of the most active blockchains in the world to promote faster and secure cross-chain transactions.

According to a press release shared with Coinfomania, Transledger allows cryptocurrencies like Bitcoin (BTC), Ether (ETH), USDT, and Tlos to now move between blockchain while keeping their value just like how fiat can be moved from bank to bank.

The new partnership will see Transledger using Telos blockchain to boost half-second transaction times without fees through the use of proxy tokens on Telos and other networks as a mechanism of exchange. This will allow users to trade decentralized exchanges at great speed without the need of losing control over their crypto assets.

Transledger also functions as a scaling mechanism for Bitcoin and Ethereum because of their relatively slow networks. The impact of this is that for the first time, Transledger will bring in liquidity from high market coins like Bitcoin into decentralized exchanges.

In reaffirming their commitments to providing the best services to their customers, Didier Ph Martin, the CEO of Transledger noted that crypto users don’t need to rely on a centralized exchange to trade their assets when there is the ability to create a secure, peer to peer network or networks. The work of Transledger in this regard is to allow tokens to move from anywhere and still keep its value without any hindrance and this is made possible through Telos’ features.

Speaking on the newly formed alliance, Douglas Horn, Telos chief architect said that supporting decentralization technologies and empowering people with the liberty to manage their digital assets is a key part of Telos mission that is what he and other Telos developers have maintained close communications with Didier and his team.

“The ability to now use these currencies at Telos speeds and to let DAOs manage higher liquidity tokens like Bitcoin using Telos Decide governance tools is a huge step forward in governance and DeFi,” Horn concluded. 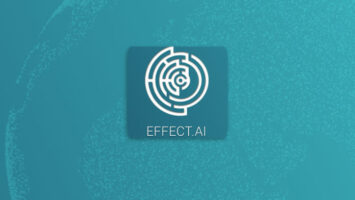 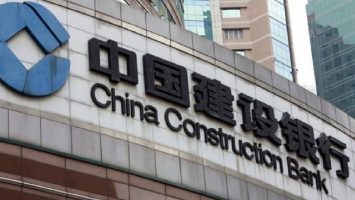 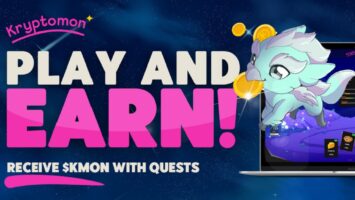 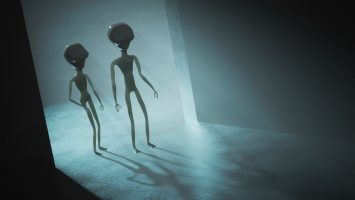