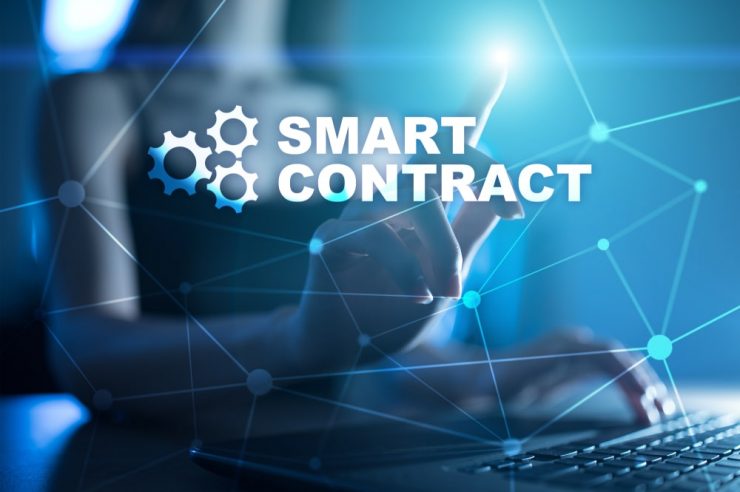 Telos blockchain platform has launched its Telos EVM (Ethereum Virtual Machine) to boost the speed of running Ethereum smart contracts. This development makes Telos the first project to launch an EVM on an EOSIO blockchain.

Telos describes itself as one of the most active and influential blockchain platforms in the world and has expanded its offering by introducing the EVM to allow developers to use Solidity to build and deploy super-fast decentralized applications.

According to a press release shared with Coinfomania, the new Telos EVM allows any ERC20, ERC721, and other Ethereum smart contract to run on the Telos blockchain at 10,000 transactions per second, which is about 700x faster than Ethereum. Additionally, the Telos EVM does not require network fees or gas.

Suvi Rinkinen, CEO of the Telos Foundation, described the EVM as a tool that allows people to “finally build and deploy decentralized applications the way they were meant to be, with high speeds, no middlemen, and no limit on users.”

Rinkinen also singled out the fact that developers “do not have to use a new codebase to take advantage of Telos EVM” but instead can use Solidity, the programming language popularized by Ethereum, to deploy Telos EVM smart contracts quickly.

Currently, though, Telos EVM boasts as one of the world’s most advanced software for smart contracts and decentralized application in the world. The Telos network, which launched without an ICO, supports 10,000 transactions per second (TPS) with zero transaction fees, compared to Ethereum’s 14 TPS with fees.

Following today’s release of the Telos EVM on the Telos Testnet, developers can deploy Solidity smart contracts during the current open testing period. The EVM is also expected to go live on the Telos Mainnet sometime in July 2020.

In May, Coinfomana reported a recent collaboration between Telos-blockchain and Transledger, to facilitate cross-chain transactions at speed less than a second and free of charge using proxy tokens.