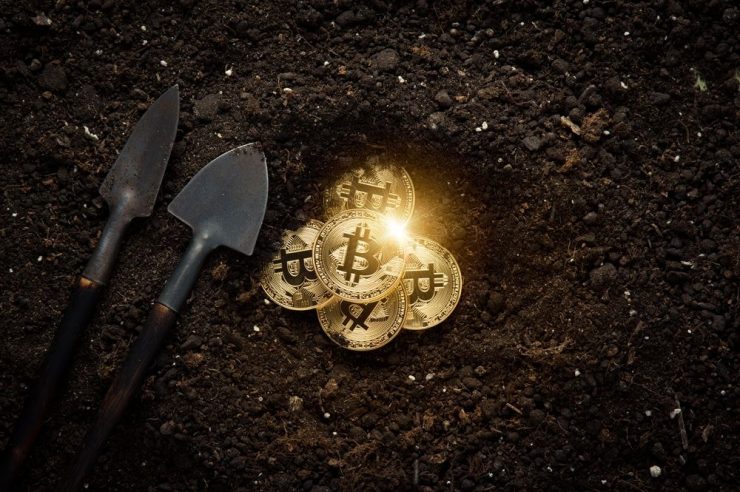 As China continues to intensify its crackdown on cryptocurrency transactions and other related activities, including mining, crypto miners have relocated to other locations.

A new report published on Wednesday by the Cambridge Judge Business School has revealed that the United States is currently the biggest bitcoin mining hub in the world, a position previously occupied by China.

The United States Leads the Pack

As per the report, the portions assigned to Germany and Ireland are not because of an increase in the mining activities going on in both countries, as there is no proof of that.

Rather it is possibly because of an increasing number of bitcoin miners who are using VPNs and proxy servers to reroute through both countries.

For a long time, China had been home to more than half the world’s population of bitcoin miners, even reaching peaks of 75.53% in September 2019 and 67% in September 2020.

However, following intense efforts by the country’s authorities to stamp out crypto activities, thousands of bitcoin miners had to relocate to other crypto-friendly environments.

The move, which has been dubbed the “Great China Mining Migration” took away over 38% of the global bitcoin hashrate, taking up to half of the world’s bitcoin miners offline within 24 hours.

Within a couple of weeks, though, that 38% drop was offset by about 20%, indicating that some migrated Chinese miners were back to work.

On the bright side, the Chinese crackdown on crypto mining has greatly improved the geographic distribution of the global bitcoin mining hashrate, which completely debunks the notion that China controls bitcoin and places much emphasis on the decentralized principles of Bitcoin.