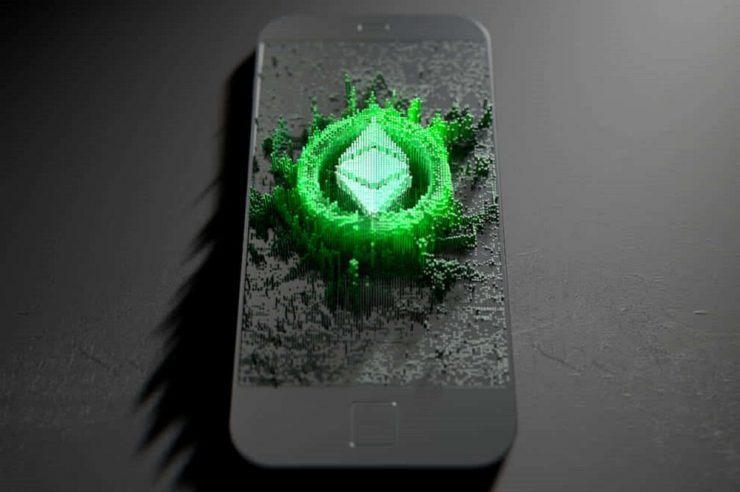 The Ethereum Classic (ETC) blockchain may have witnessed a 51% attack after undergoing network difficulty different sources confirmed leading up to press time.

The difficulty initially was reportedly correlated to with different Ethereum client nodes, including CoreGeth stopping to sync with the network. The ETC chain subsequently experienced a chain re-organization of 3693 blocks at block 10,904,146.

Today the #ETC chain experienced a chain reorg of 3693 blocks at block 10904146. This caused all state pruned nodes to stop syncing. It is likely caused by a 51% attack and all exchanges are advised to halt deposits & withdrawals immediately and investigate all recent tx. pic.twitter.com/lUNtifaBWT

The gravity of the supposed attack was downplayed by the dev team behind the @eth_classic handle on Twitter, referring to the network difficulty as “ongoing network maintenance,” and asking exchanges, mining pools, and other service providers to temporarily halt $ETC deposits.

Ethereum Classic mining pool, 2miners meanwhile, initially reported that the Ethereum Classic network was initially split, with miners finding it difficult to know which chain is the correct one. Subsequently, the miner confirmed it has found the right chain, although not all the pools on the network have found the correct chain yet.

2Miners Ethereum Classic Pools are up and running.

The network problem seems to be solved. There is still not clear if there was an attack. Unfortunately not all the pools have found the correct chain yet. 2Miners pools are in the correct chain now!https://t.co/ILxu7ScNJW

But, this is not the first time that the Ethereum Classic (ETC) blockchain is suffering a 51% attack, with certain miners either trying to manipulate past transactions or to split the network into different chains.

The price of Ethereum Classic (ETC) coin remained unaffected by the latest incident. At the time of writing, the altcoin has seen a 3% increase on the daily chart at a price of $7.6 per coin and a market cap just below $885 million. 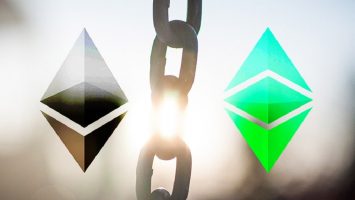