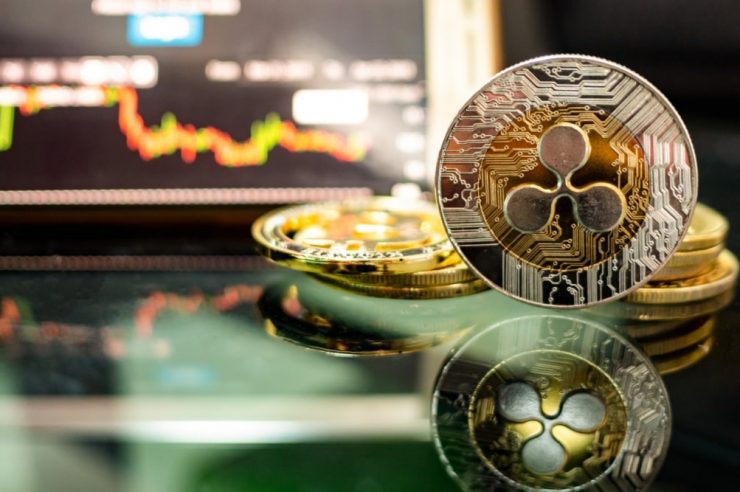 Ripple (XRP) has been trapped between a tight range of $0.20 and $0.204  for the past week. There has been no significant price movement within that period. In the previous week, the bulls have traded in the $0.214 and $0.215 resistance zones. Buyers could not sustain the upward move because of a lack of buying power at higher price levels. 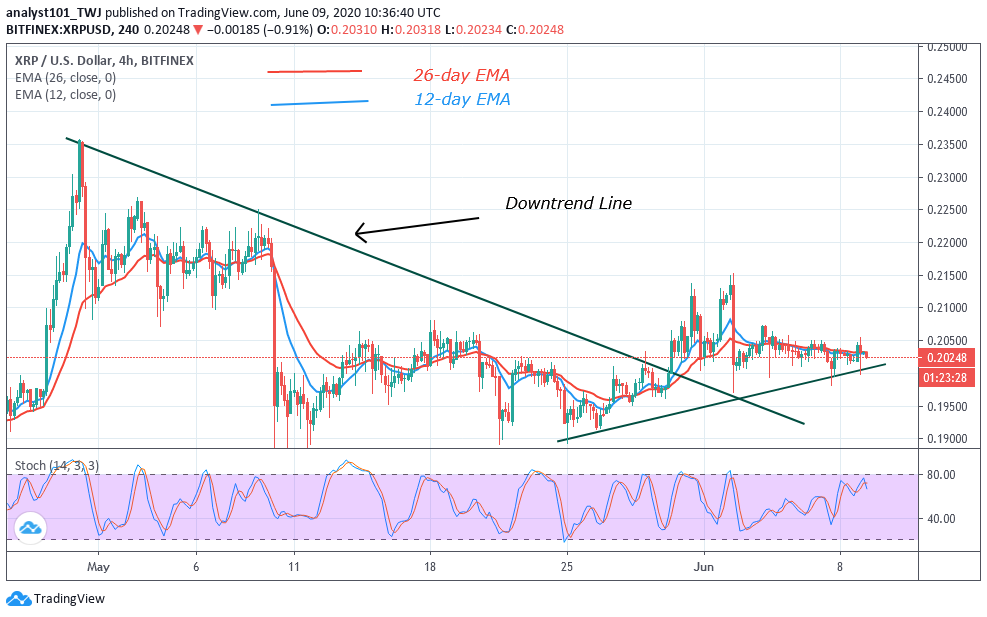 Attempts by buyers to push the price upward was restricted below $0.204 resistance. In the meantime, the price is consolidating between $0.20 and $0.204. Presently, Ripple uptrend is doubtful except the resistance levels of $0.204 and $0.2075 are broken.

The market will resume a fresh uptrend to retest the resistance levels. Nonetheless, the crypto risks further depreciation if the bulls fail to break above the current resistance. The bears may turn round and break below the support which will force the coin to $0.19 low.

XRP consolidates for a possible rally 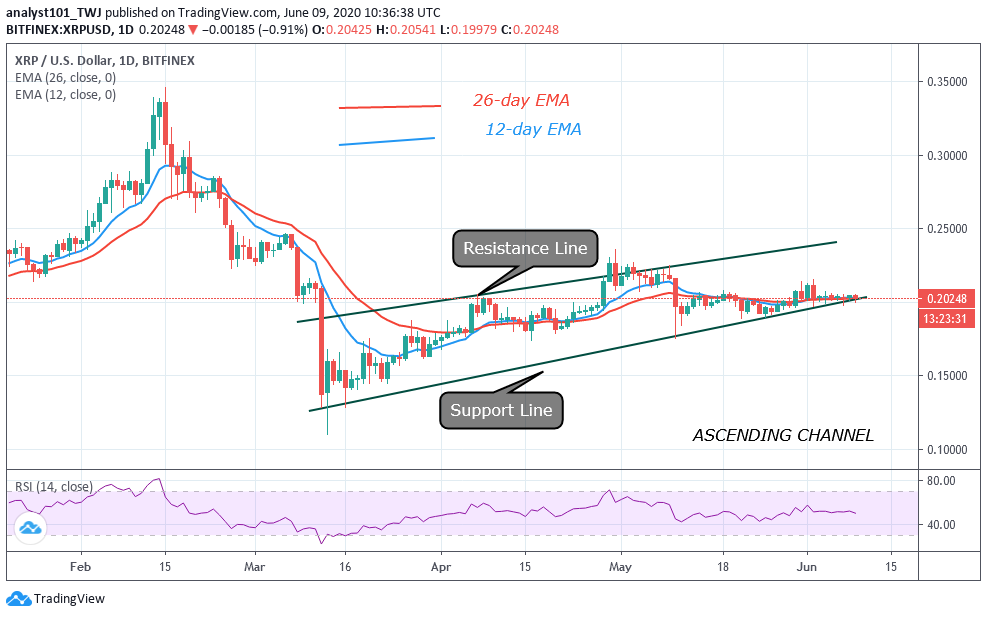 XRP is has fallen to level 51 of the Relative Strength Index period 14. The coin is in the uptrend zone. Ripple is above the centerline 50 and it is likely to rise. 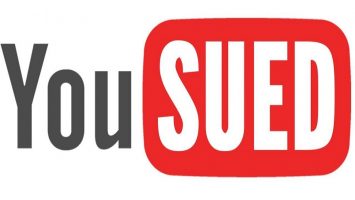