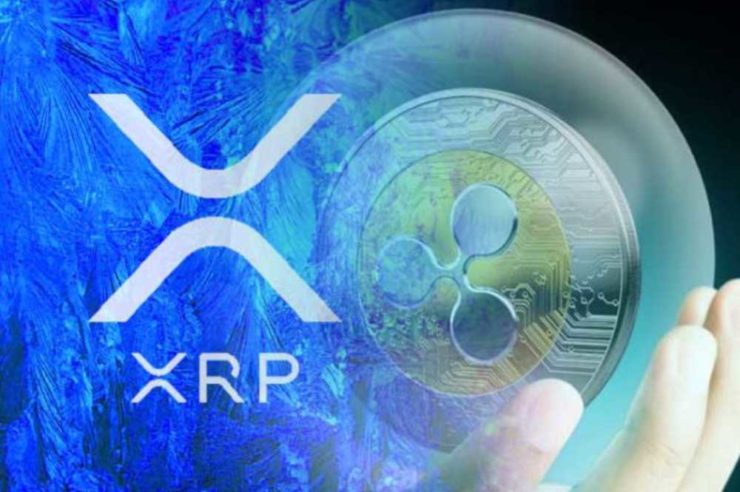 Ripple (XRP) upward move commenced after the bulls break above the EMAs on January 5. In the first bullish impulse, the market reached a high of $0.22. The price could not be sustained and the cryptocurrency dropped to a low of $0.20. The bulls recoup and make another positive movement to the previous highs. XRP reaches an impressive high of $0.24 but after fluctuations, the coin finds support at $0.22.

Interestingly, XRP traded and the bulls took the price to a high of $0.25. Unfortunately, buyers fail to hold on to the price at a higher price level. The ability to hold and sustain the price at $0.25 should have taken XRP out of the downtrend zone. Nonetheless, the coin fell to the low above $0.23 and resumed fluctuations above the current price level. XRP is likely to repeat its upward move to retest the resistance at $0.25. Besides, XRP is still trading in the bullish trend.

On the 4 –hour chart, XRP is in a bullish trend as the coin rises from the low of $0.19 to $0.25. The coin was making a series of higher highs and higher lows before it was resisted at $0.25. Ripple is currently in a sideways move after the resistance. If the bulls have the upper hand, a retest at the $0.25 resistance is possible. On the other hand, if the bears decide to sink the price below $0.23, a drop to $0.21 is likely. 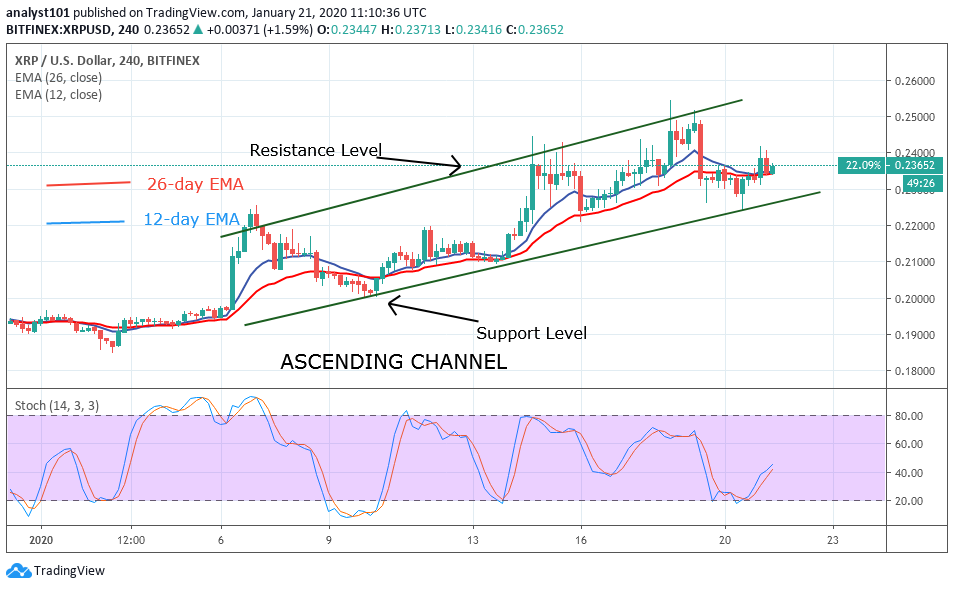 XRP is trading above 40% range of the daily Stochastic indicator which indicates that the coin is in bullish momentum. Ripple is rising because the price was previously in the oversold region of the daily stochastic.

The MACD line and the Signal line are well above the zero line which indicates a buy signal for the cryptocurrency. There is a prospect in Ripple rising above the current line. 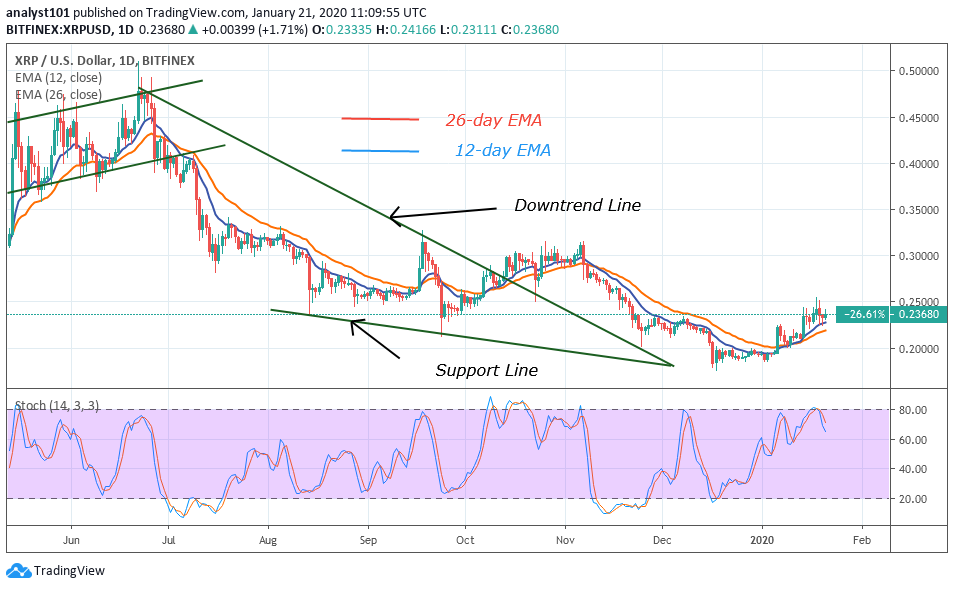