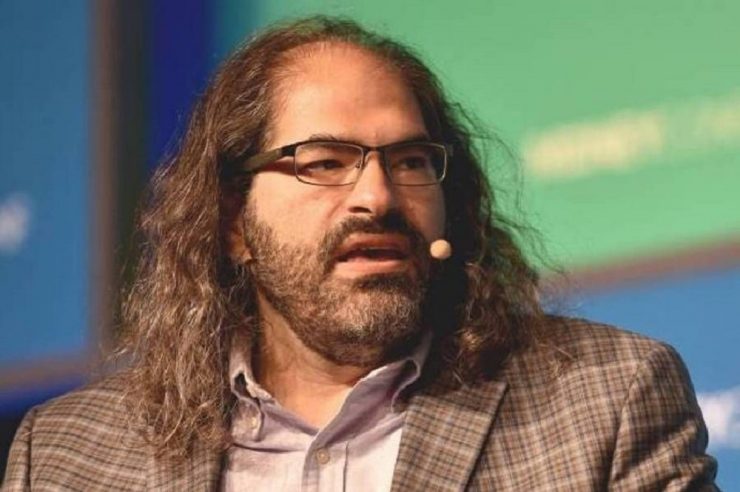 Ripple CTO, David Schwartz, shared his thoughts on widespread criticism that the company’s focus on onboarding financial institutions to a blockchain-enabled payment infrastructure goes counter to the core principles of cryptocurrency – censorship resistance and decentralization.

Speaking in a recent edition of Untold Stories by Charlie Shrem, Schwartz noted that the XRP Ledger commonly dubbed a “bank chain” does not mean that the system is controlled centrally.

Instead, he argued that Ripple’s technology gives a voice to mid-sized banks that suffer pressure from larger banks that feel “on top of the world,” and thus try to hinder innovation in the payments sector.

Such mid-sized banks, according to Schwartz, struggle to handle cross-border payments and satisfy customers despite paying higher fees to the larger banks that move the money. But Ripple provides a choice for them to decide between using a “system controlled by their largest competitors,” or using a system that is “decentralized and nobody can control it.”

The Ripple CTO then mentioned that over time, “[large mid-sized banks] realize that censorship resistance and decentralization is something that they want because their larger competitors pressure them.”

Failing to innovate on their payment strategy meant that these banks won’t have any customers, assets under management, or get loans. Therefore, if they wanted “to be competitive in the system, then a system that is decentralized is beneficial to them.”

David Schwartz further highlighted that by reaching out to mid-sized banks, “Ripple found that product-market fit between new technology and something incredibly valuable to institutions.”

He also discussed how Ripple had kept its customers despite still building out the product, admitting that the company only “brought on customers that had immediate needs that [Ripple] could solve with what the technology could deliver at the time.”

The ultimate goal for Ripple, according to the CTO, is to continue building into that “future vision where the network is robust and broad enough” to provide a general solution to their customers’ payments problem. He concluded the subject on the note that Ripple currently valued at $10 billion is currently “at the stage where it is pivoting from proof-of-concept to scalability.” 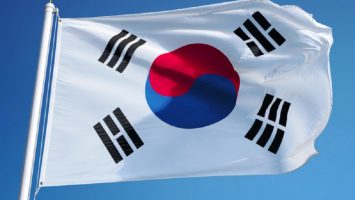