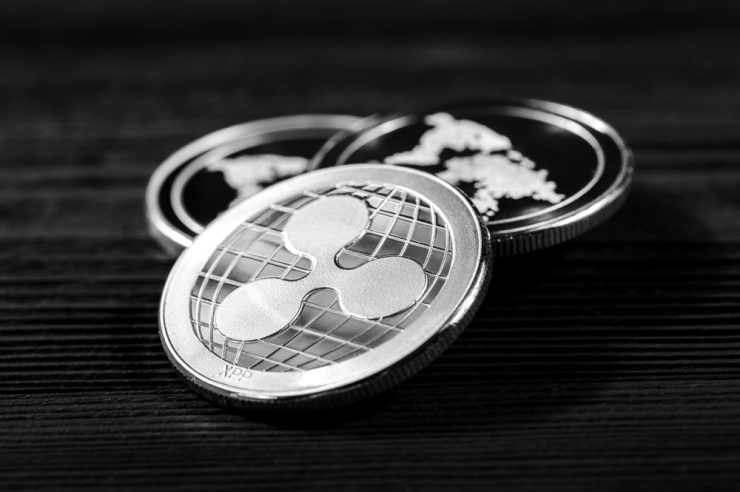 Ripple has been on an uptrend lately. Two weeks ago, it recorded a positive increase of more than 37%. It peaked at $0.55 and went no further as it got pummeled by consistent selling pressure and closed at $0.49.

The bearish sentiment towards the end of that intraweek session spilled over into the next and the asset saw losses of more than 8%. The most recent reading on the weekly chart revealed that XRP completely erased the losses.

As of the time of writing, it is up by 11% this week. The coin was bullish on Monday as it gained 3%. We also observed the same increase in the next 24-hour period and a similar figure during the present intraday session.

A consistent increase in price is setting a new course for the altcoin. Its next destination may be “breakout.” We came to this conclusion for more reasons than one. Let’s look at the first

Ripple is at the Bear Flag Boundary

On the weekly chart, we see a grand phenomenon about to unfold. The chart below shows that XRP’s most recent surge resulted in the asset threatening to break out from the bear flag.

Although we’ve seen several attempts at breaking out fail, this time may be different. It is interesting to note that the cryptocurrency under consideration is seeing notable bullish sentiment across various indicators.

One such is the Moving Average. XRP flipped this metric two weeks ago but retraced below it last week. As a result of the most recent spike in price, it reclaimed the level. This is the first time we are seeing such action.

This phenomenon also extends to the bear flag. Following consistent attempts, we may conclude that the coin will have a breakout this week. This is highly dependent on market conditions remaining the same.

Nonetheless, a closer look at the Moving Average Convergence Divergence affirms that flipping the chart will happen. Both EMAs on the indicator are currently on an uptrend with the space between them growing.

In the Coming Days

We may see more price action as the altcoin is in a very critical phase. If loses momentum, it may see an even bigger correction than the previous weeks’. Maintaining momentum will mean more price increases.

One of the most contested levels is the $0.50 resistance. Since losing the mark two weeks ago, XRP tried to regain it but failed. At the time of writing, we are also seeing another huge contest at the level.

The last the coin flipped it, it peaked at $0.55. A repeat of such an event will seal the breakout. Nonetheless, like during the previous intraweek session, failure to break the resistance will result in another bearish close.

The downtrend may stretch for two weeks before recovery. However, the breakout is almost certain and may not exceed this month. Let’s see how prices playout this week as that will set the tune for the month. 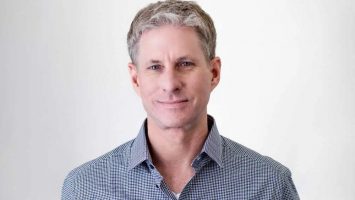 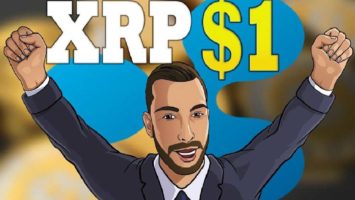