Regulators’ misconception about cryptocurrencies has contributed negatively to the growth of the crypto industry over the years.

In an interview with CNN’s Julia Chatterley published today, Ripple’s CEO Brad Garlinghouse stated that he is on a mission to enlighten global regulators and financial institutions about the importance of cryptocurrencies, especially Ripple’s XRP.

“Once regulators understand you’re not circumventing regulatory frameworks, Anti-Money Laundering (AML), and know-your-customer (KYC), they get very comfortable quickly, and lean in because they understand the benefits of cryptos to their financial system,” Garlinghouse said during the interview.

He noted that the period when crypto was considered a “bad word” is over as several countries like Singapore, Thailand, Japan, except the United States have started seeing the good of dealing with cryptocurrencies. The Ripple CEO is also positive that by year-end, the U.S would have no choice but to embrace the enormous benefits associated with cryptocurrencies.

When quizzed about which country that could be considered as being “more open” to digital currencies, Garlinghouse chose China, considering the nation’s mining power, which controls the Bitcoin (BTC) blockchain.

Even though Garlinghouse confirmed that he is a Bitcoin investor, he on this occasion did not try to make a comparison between XRP and BTC as he has done in the past. He expressed the belief that “the value of any digital asset in the long term will be derived from the utility it delivers.”

Next, Garlinghouse acknowledged that Ripple recorded groundbreaking achievements via cross-border settlements last year, which saw the firm partner with major players in the payment industry, including MoneyGram.

He added that the firm started this year on a high, and has already conducted cross-border transactions worth $54 million from the U.S. into Mexico. That figure constituted about 7.5% of the entire cash flow of the USD to Mexican Peso over that period.

For the future, Garlinghouse believes that the more people begin to realize the importance of cryptocurrencies, the more adoption it would gain in the future.

Last week, the San Francisco-based firm came under attack by Galaxy Digital CEO, Mike Novogratz, as he stated that Ripple’s decision to hold the largest portion of the token supply could spell doom for the XRP token this year.

Moments later, Garlinghouse replied with a tweet that the price of XRP in 2020 significantly trumps that of BTC and the broader crypto market despite Novogratz claims that XRP will have a bad year. 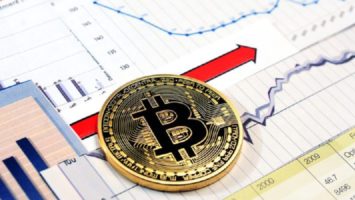 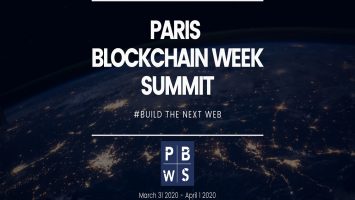 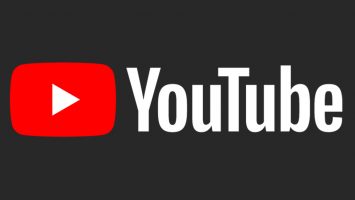