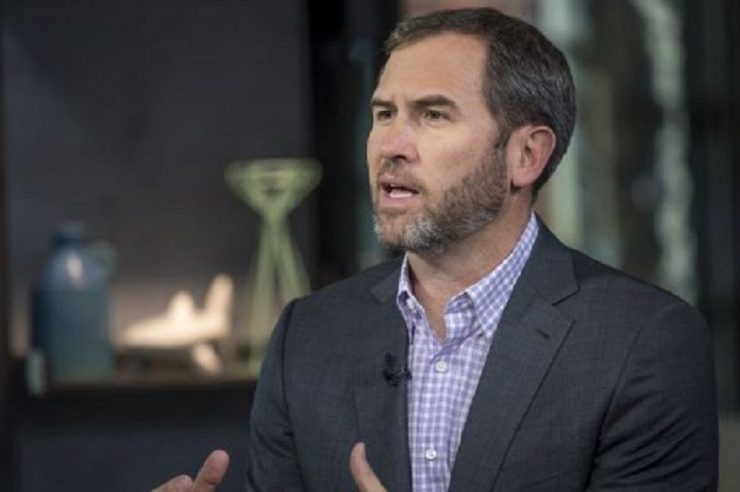 Ripple CEO Brad Garlinghouse revealed in a recent interview with CNBC that tribalism around Bitcoin (BTC) and other cryptocurrencies is hindering the growth of the entire crypto industry.

Garlinghouse: Bitcoin Tribalism Is Not Healthy

According to Garlinghouse, tribalism is not healthy and he believes that holding a particular digital asset will not hamper the growth of another and that all can grow.

“I own bitcoin, I own ether, I own some others. I am an absolute believer that this industry is going to continue to thrive. All boats can rise,” he said.

The Ripple boss went on to connect his views on today’s crypto industry to the dotcom era of the late 1990s and early 2000s.

“Yahoo could be successful and so could eBay … They’re solving different problems. There are different use cases and different audiences and different markets. I think a lot of those parallels exist today,” Garlinghouse said.

He also noted that Bitcoin maximalists have led to “fractured representation” when it comes to lobbying U.S. lawmakers.

Garlinghouse believes that maximalists will only want to be vocal about Bitcoin, which they own, and not other crypto assets. This lack of cooperation in Washington, D.C. and in the crypto space is shocking, he added.

For clarity, Bitcoin maximalist is a term used to describe individuals who believe Bitcoin is the only crypto asset worth holding, and they consider other crypto assets as inferior.

Some famous investors who are only bullish on Bitcoin include Block CEO Jack Dorsey and Microstrategy CEO Michael Saylor.

Meanwhile, Ripple and Garlinghouse have been in a legal battle with the U.S. Securities and Exchange Commission (SEC) since 2020 for allegedly participating in unregistered securities sales of XRP.

Ripple disputed the claims, saying that XRP is a cryptocurrency like Bitcoin and Ethereum. Although the lawsuit is over 15 months old, Garlinghouse recently disclosed that the case has gone exceedingly well and is close to a conclusion. 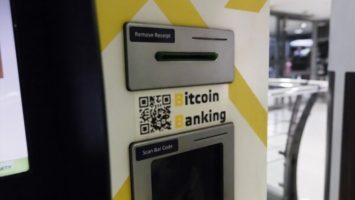 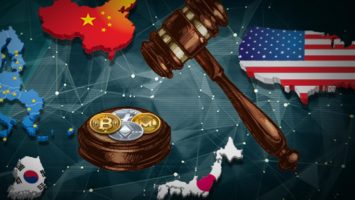