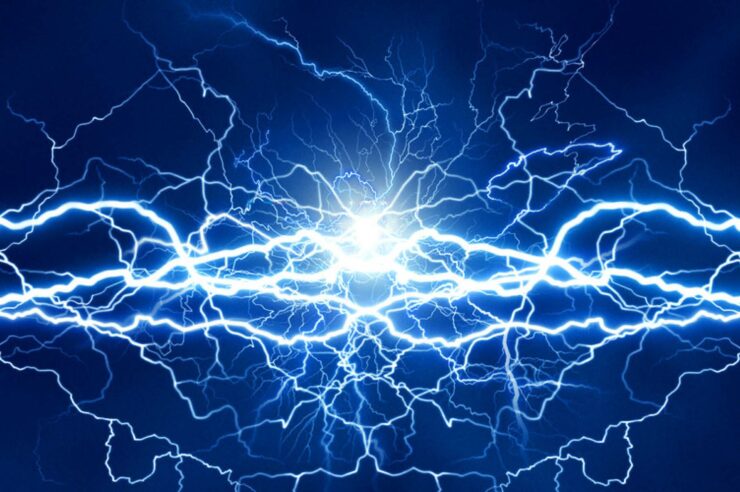 With the newly launched initiative, Paxful’s more than seven million users can now transfer the popular cryptocurrency in a matter of seconds and at a relatively low cost.

Paxful users will also be allowed to take advantage of the Lightning Network’s feature to send funds to users outside the exchange and to make payments for goods and services to merchants that accept the cryptocurrency.

Commenting on the development, Ray Youssef CEO and co-founder of Paxful, said the exchange chose to integrate the Lightning Network feature on its platform because Bitcoin seems to be the best financial alternative for several people around the world.

However, the Bitcoin network has its own problems, including scalability, which makes it difficult for the network to handle large transaction data in a short period of time, Youssef said.

He added that the need to overcome these challenges and make Bitcoin widely accepted as a global currency made developers launch the Lightning Network, which has so far helped in making transactions cheaper and faster, adding:

“We’re honored to be one of the first peer-to-peer platforms to offer this technology to our users. It’s a true service aimed at financial freedom.”

Artur Schaback, COO and co-founder of Paxful, said the integration of the Lightning Network goes a long way to amplifying the work being conducted on the exchange.

Schaback added that with the Lightning Network integrated with Paxful, he expects Bitcoin use cases to grow significantly as its clients can use the cryptocurrency to make micropayments.

Since the Lightning Network was launched in 2018 to offer cost and speed benefits, a number of crypto exchanges, including OKCoin, Bitfinex, OKEx, and Bitstamp, have added support for the service.

While the initiative has some nice benefits, it has certain limitations which involve using the service to process smaller transactions.