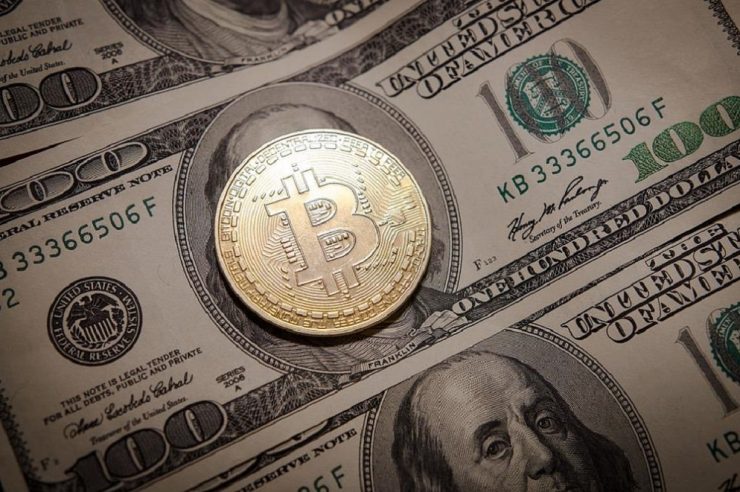 The total value of all cryptocurrencies in circulation has now dropped below $1 trillion. The decline provides an opportunity for convinced investors to allocate funds to the space at cheaper prices than a few months ago.

You likely already know that cryptocurrencies are volatile assets. But how volatile can it get? The value of Bitcoin, for example, has fluctuated dramatically since its creation in 2009. In the early days, one Bitcoin was worth less than a dollar. Today, one Bitcoin is worth around $23,000.

In addition to Bitcoin, there are thousands of other cryptocurrencies. Some of these have also seen tremendous growth. Ethereum, for example, has increased in value by more than 3,000% in the last year.

However, it’s important to remember that their prices can also drop dramatically due to uncertainty. In 2022, so far the prices of most cryptocurrencies have fallen by more than 60%.

Potential advisors should check their conversion rates before investing. For instance, there are many websites where you can check the conversion from BTC to PKR or any other country’s currency. You will not have to worry about dropping cryptocurrency rates as you have already cashed out.

However, some governments are now starting to regulate cryptocurrencies. For example, China has recently banned Bitcoin exchanges. And in the United States, the Securities and Exchange Commission (SEC) is beginning to crack down on initial coin offerings (ICOs). The reason for this is that many investors have been defrauded through ICOs. But despite these crackdowns, cryptocurrencies remain largely unregulated.

Hence, if you’re thinking of investing in cryptocurrencies, you should only invest what you’re willing to lose. But that doesn’t mean that you shouldn’t take steps to protect your investment. For instance, many hackers target cryptocurrency exchanges and wallets.

At this point, you might be wondering why anyone would invest in cryptocurrencies.

It’s important to remember that just because the price of a cryptocurrency has increased in the past, this doesn’t mean that it will continue to grow.

According to a report by the Better Business Bureau, there have been more than 1,000 cryptocurrency scams since 2017. And these scams have cost people millions of dollars. So, what are some of the most common scams?

So, how can you avoid these scams? The best way to prevent them is to be careful. Make sure that you do your research before investing in any cryptocurrency. And if something sounds too good to be true, it probably is.

So, suppose you’re thinking of investing in cryptocurrencies. In that case, you need to be ready for the possibility that you could lose all of your investment.

Another thing to remember is that there’s no guarantee that most of the current crop of cryptocurrencies will be around in the future. They could become worthless one day as has already been the case with hacked projects and other projects that failed to reach full-scale adoption.

Unfortunately, there’s no way to know which cryptocurrencies will survive or not. Now, this doesn’t mean that you shouldn’t invest in cryptocurrencies. But you need to be aware of the risks involved.

Today, people are buying cryptocurrencies in the hope that they will be able to sell them at a higher price. Cryptocurrencies are a risky investment, and you could lose all of your money.

Even if it’s a bear market, make sure that you understand the risks before investing. And if you do invest, be prepared for the possibility of losing everything. The main thing to remember is that you should never invest more than you can afford to lose. However, if you’re prepared to take on the risks, investing in cryptocurrencies could be a profitable move.