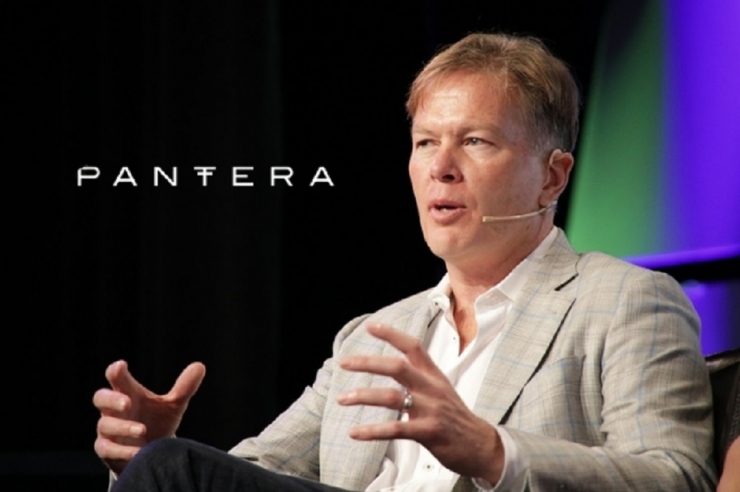 Dan Morehead, the CEO of Pantera Capital, has blasted the U.S. government for creating bubbles in the bond market, adding that investors should buy bitcoin instead of the traditional financial instrument.

Speaking at a conference, as reported by Bloomberg, Morehead warned bond investors that they may lose all their money and get destroyed financially when the Federal Reserve stops manipulating the market.

According to the Pantera Capital boss, the U.S. government should stop getting obsessed over cryptocurrencies, especially bitcoin, and focus more on eradicating the bubbles it created in the bond market.

“The biggest Ponzi scheme in history is the U.S. government and mortgage bond market – 33 trillion-with-a-T dollars – all being driven by one non-economic actor with a dominant position who is trading based on material, non-public information.”

Morehead’s comments seem to be in response to the constant criticism from the U.S. government, especially Janet Yellen, the United States Treasury Secretary, who has not failed to always express her displeasure against the asset class.

In recent times, the United States has expressed worries that the crypto market may be manipulated by a few players, which influences prices in their favor.

According to reports in September, the world’s largest cryptocurrency exchange, Binance, was probed by U.S. authorities over insider trading and market manipulation allegations.

However, Morehead dismissed the misconception that bitcoin prices can be manipulated by a single actor, stating that the size of the crypto market makes it impossible for crypto prices to be rigged.

“Bitcoin trades on hundreds of exchanges in dozens of countries.  Bitcoin’s daily volume is 1,000x as much as GameStop, which trades on just one market in just one country,” Morehead added.