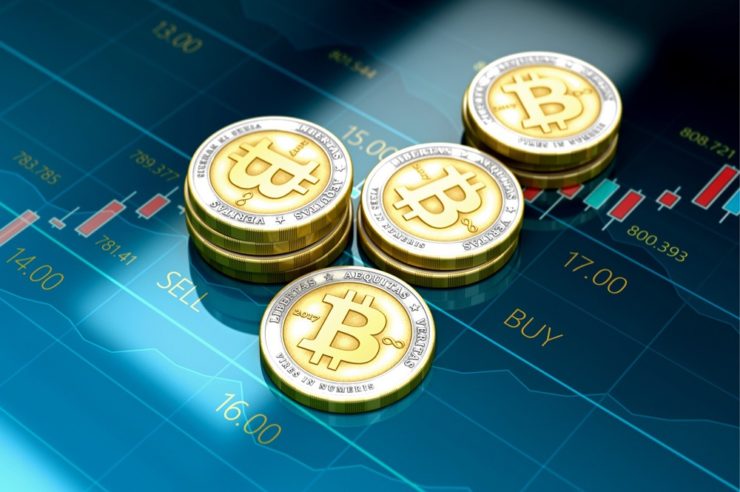 The government of India has taken a rigid stance against cryptocurrency. Calls for the total ban of cryptocurrency was made just last week. However, in a turn of events, the National Association of Software and Services Companies (Nasscom) has stated that the recent proposal calling for the ban of cryptocurrencies in India is “not a solution.”

Last week, an inter-ministerial committee headed by Economic Affairs Secretary Subhash Chandra Garg submitted the draft bill on banning of cryptocurrencies and regulating official currency in India. Although the move is not yet official, it would make dealing in cryptocurrency including Bitcoin (BTC), Ethereum (ETH), Litcoin (LTC), and other private digital currencies.

As a reaction to the proposed Bill, NASSCOM and other bodies have expressed displeasure. In a statement, the industrial organization opposed the Bill saying, “…the recent proposal of the Inter-ministerial Committee of the government to ban all cryptocurrencies barring those that are backed by the government, is not the most constructive measure.”

NASSCOM, however, proposed that the government should change strategies and work towards developing a framework to “regulate and monitor cryptocurrencies and tokens.”

A total ban on cryptocurrency will prevent India from participating and benefiting from the various and innovative offerings of the cryptosphere.

The communication body also added regulations would help the law enforcement agencies understand the patterns and technologies behind illegal activities, thereby, nipping it in the bud. “We should work towards creating a regulatory framework that will constantly monitor and prevent illegal activities,” the body noted

While the India financial watchdog does not approve of cryptocurrencies, it shows its support for the distributed ledger technology (DLT).  Garg, who was a part of the committee that drafted the Bill tweeted saying, “Committee is very receptive and supportive of distributed ledger technologies [DLTs] … [but] Private cryptocurrencies are of no real value. Rightly banned.” 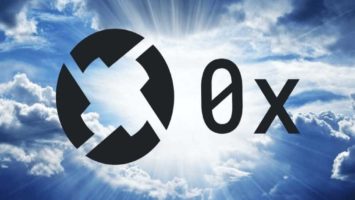 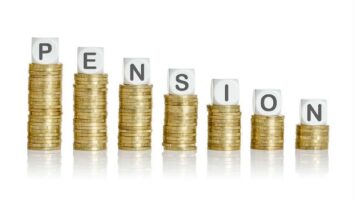