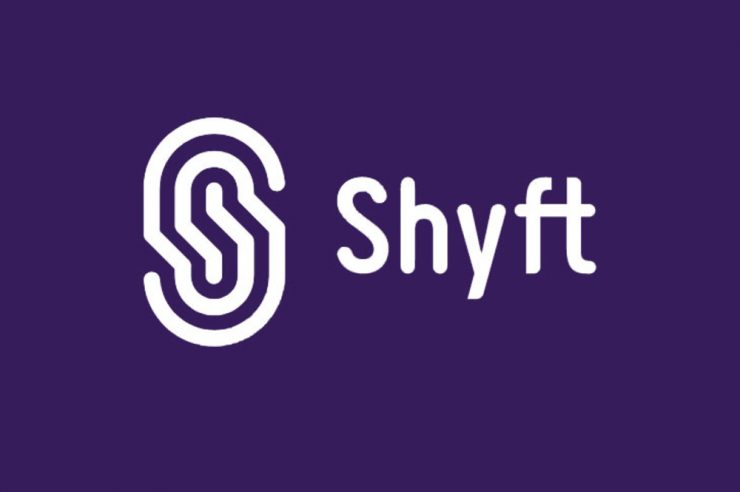 Shyft Network is a public blockchain protocol that enables the sharing of data across existing data ecosystems. Interestingly, the network does not engage in any of the transactions or custody of data but it permits data contributors to share encrypted proofs against externally-stored data to any network participant of their choice.

Launched in 2017, Shyft has been trying to carve a niche for itself within the market and its achievements so far have been nothing short of impressive.

Coinfomania recently had the opportunity to talk to Shyft’s CTO, Chris Forrester, where she revealed some of the unique features that set Shyft apart from similar initiatives in the market as well as other exciting projects that the network is handling. 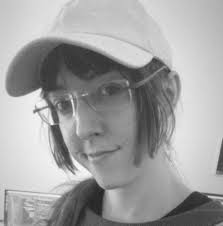 What makes Shyft different from other initiatives offering the same services?

Chris Forrester stated that the network chose identity as its core product because it had a diverse application, not only limited to the crypto space.

She mentioned that the major difference between Shyft and some other similar initiatives is that it is concerned with ensuring that the transfer of assets from one part of the crypto industry to another is between identified parties.

She said, “The primary difference is that we were focused on a couple of use cases which we might need to have an identity for in the first place which mostly had to do with how to transfer assets from one point to another within the cryptocurrency world where you are getting more and more increase in regulation.”

What are some challenges that the network encounters in the course of accomplishing its goals?

When talking about the challenges that Shyft encounters while trying to accomplish its goals, Forrester mentioned that the protocol is not only targeting those in the crypto industry.

She stated that the network had the challenges of “knowing the right people in order to get talked to in the first place,” catering to logistics, ensuring that the company’s products are things that everyone can align with, both those in the crypto space and those outside it.

What was the experience like for Shyft to work with some big names in the crypto space, such as Binance and Polkadot?

She was rather enthusiastic about the partnerships with Binance and Polkadot. She was thrilled with the level of infrastructure that these companies have, enabling them to “complete projects to a T.”

“The most interesting thing about working with large firms like that is to be incorporated within their procedures and the right people to meet.”

What are your thoughts on the top cryptocurrency, Bitcoin?

Chris Forrester became a Bitcoin convert because of two facets of the cryptocurrency. She said that the first was the story behind it, the story of Satoshi Nakamoto who engineered the entire protocol to create a change in the traditional financial institution.

The second reason, according to her, was the technical design of the platform. Being a technical engineer herself, she was intrigued with how Satoshi Nakamoto “took a couple of really interesting concepts that nobody has ever seen together before, put them into one thing and it just worked.”

The Shyft CTO said that Bitcoin is like a combination of an “unstoppable force” and an “incredibly useful idea” and that nothing has been able to capture the world’s interest as much as Bitcoin has since its launch.

Shyft recently launched Veriscope. What is the project all about?

Forrester said that Veriscope is Shyft’s product that enables one exchange to talk to another exchange and transfer their client information while ensuring that both parties are known before they send any information back and forth.

“Veriscope is one of the first within the industry to handle the requirements of large data providers with a lot of encryption and other cryptographic tricks in the mix to make sure this thing can be compliant, compatible, and easily accessible to any of the virtual assets service providers that we’re working with.”

Are there any exciting partnerships or projects in the pipeline that you will like our readers to know?

While talking about new projects and partnerships, Forrester mentioned that Shyft Network is taking on the DeFi space.

She said that Shyft will be partnering with some of the largest names in DeFi to make it easier for large institutional investors that find it difficult to participate in DeFi projects to come into the industry.

This is an initiative that we are forming with a bunch of different large groups within the DeFi space specifically, groups that work on Ethereum. And what we’re doing is that we’re creating a co-ordination, a situation where these various groups that are active right now, we can start working together to build a massive hype about the ability for large-scale institutional investors that traditionally have issues with participating in a realm such as the decentralized finance (DeFi) in Ethereum to come into the industry.

Although there were no specific names mentioned, she noted that Shyft’s partners for the project will include “some of the biggest automated market makers within the space at the moment as well as some of the best compliance-led lending and borrowing platforms that exist right now on DeFi.” 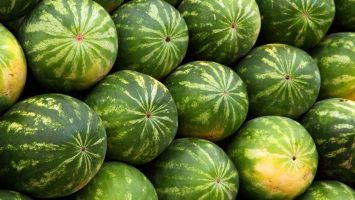